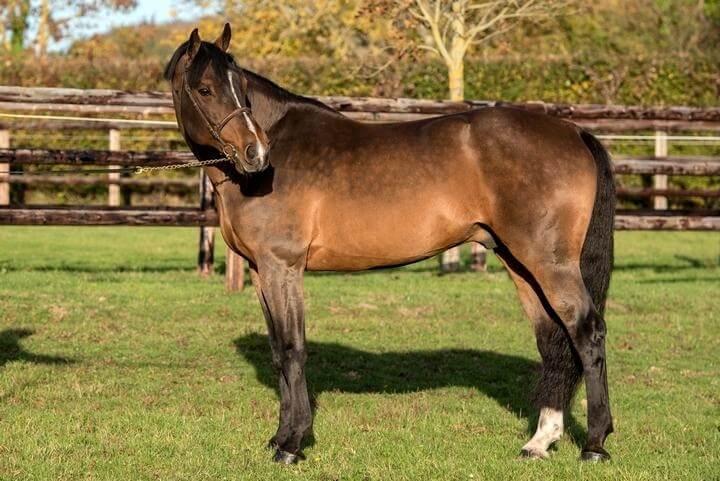 An outstanding competitor from Australia to America, the aptly-named Conquistador has the incredible ratio of 14 products competing at CSI level out of the twenty or so among his progeny that are old enough to compete. This new star is back in Europe and he is BWP ambassador! 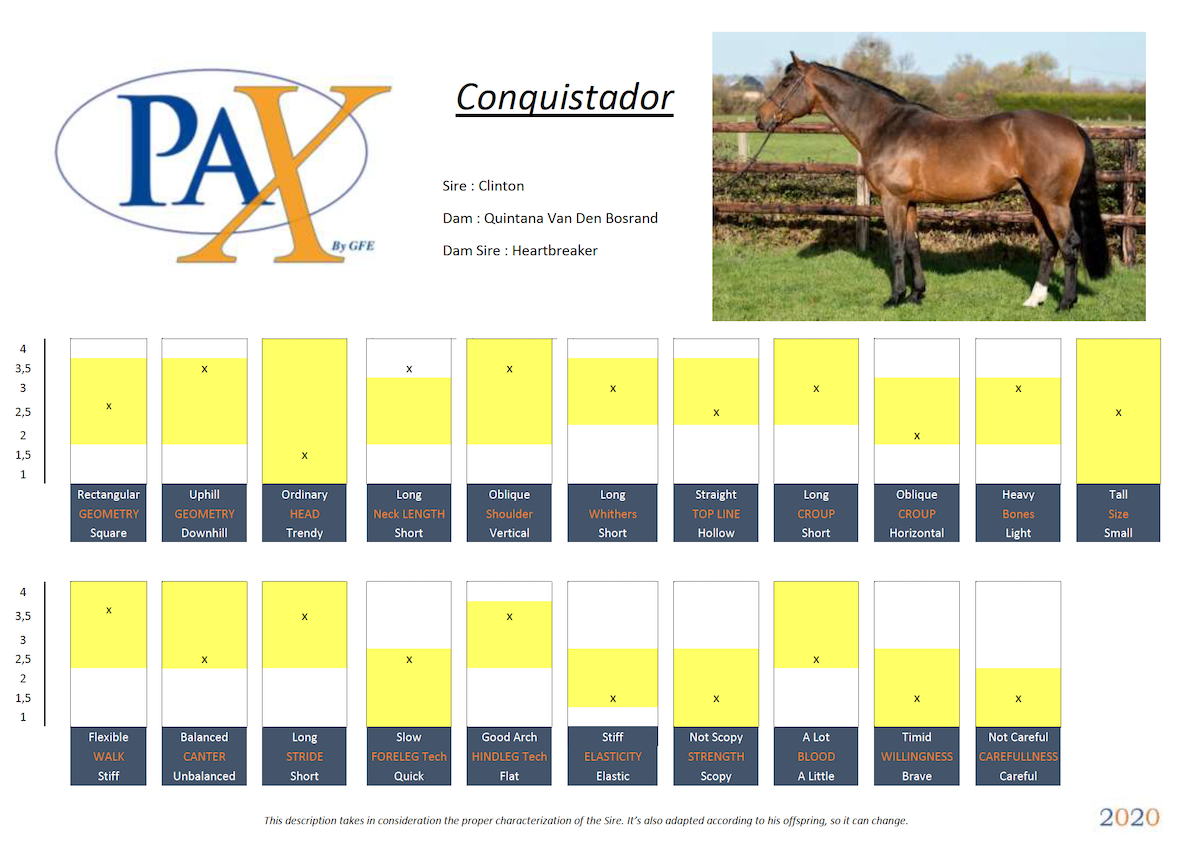 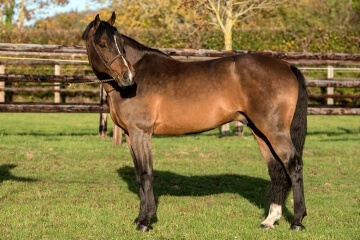 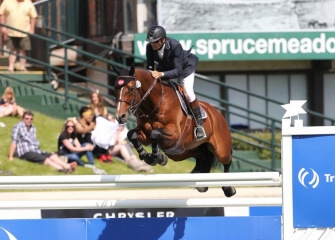 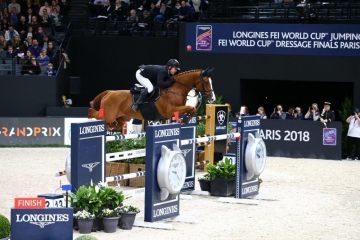 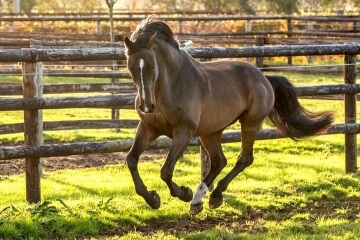 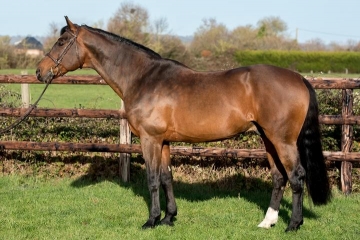 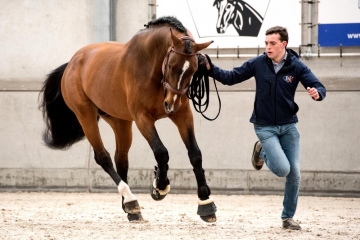 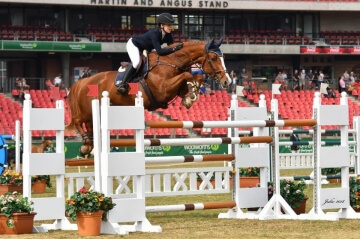 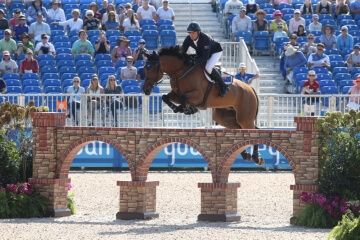 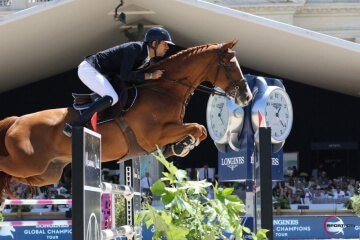 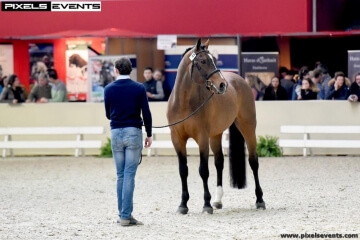