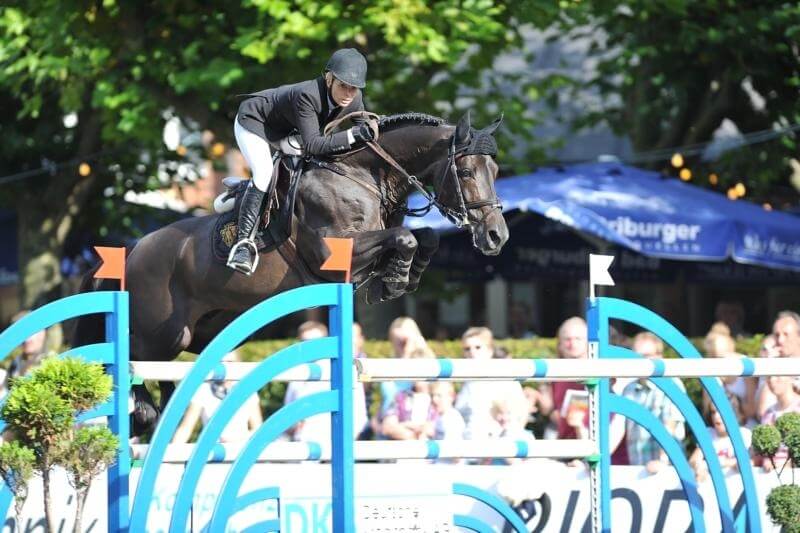 After three very active seasons in Normandy, he will climb this year with our partner Keros to meet the demand of French, Belgian and Dutch breeders. Its fertility is excellent and it continues to seduce breeders by the elegance, the chic and the energy it transmits..

▶ Entered at the stud in France in 2014
▶ BSO: + 17(0.73)
▶ Licensed Stud-books: SF, Kwpn, Old, BWP
▶ X-Ray status: + de 15 years old - WFFS: Genotype N / N
What to remember: Vleut goes to the elite of European breeders thanks to the quality of his offspring. His fertility is very good in all techniques.
What he passes: It is homozygous on the bay color and generally produces chic and a beautiful neck. He brings blood and is particularly suitable for mares with length. 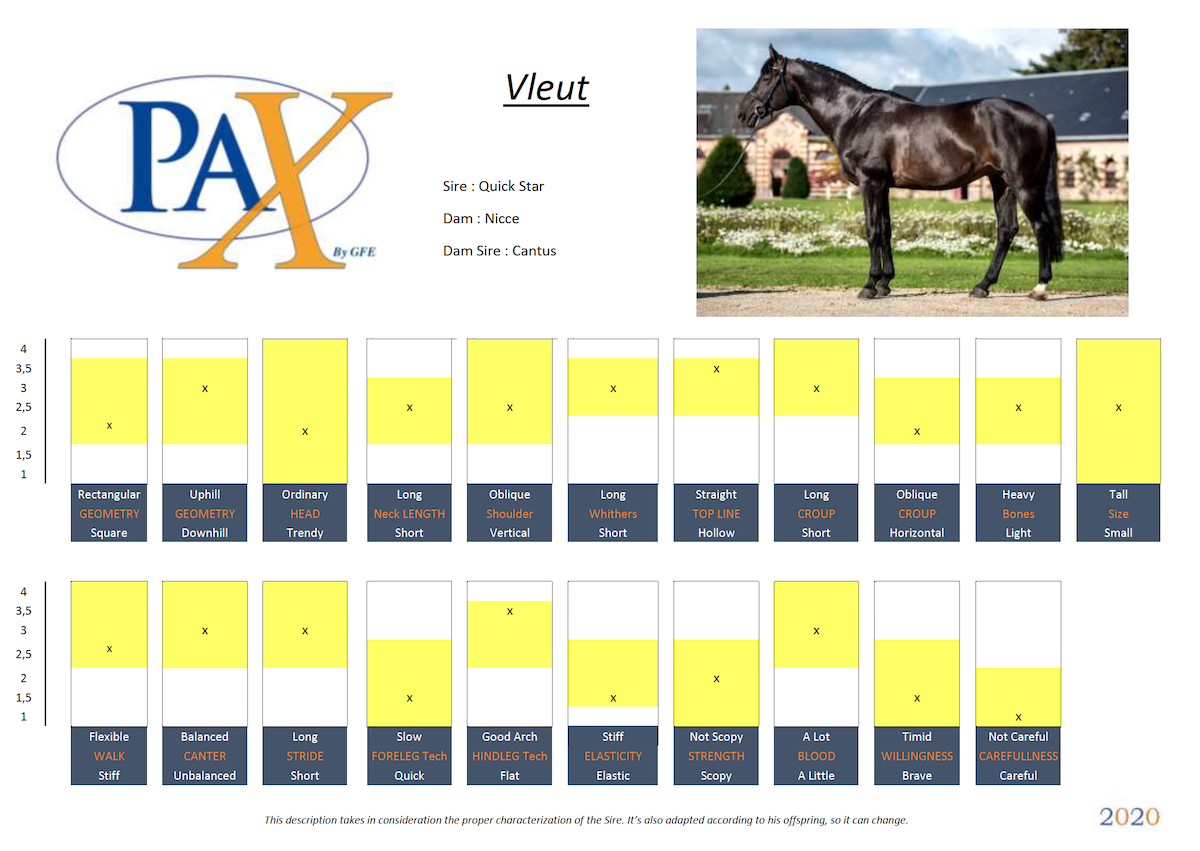 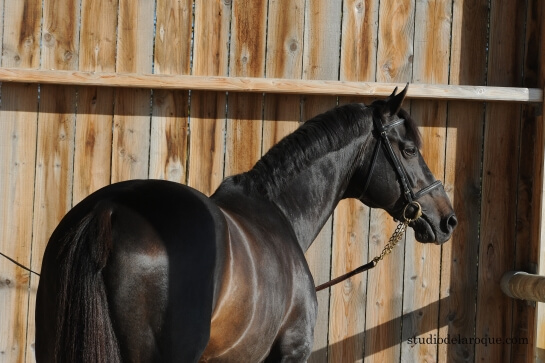 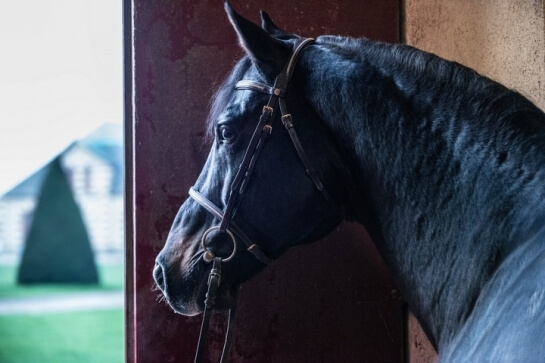 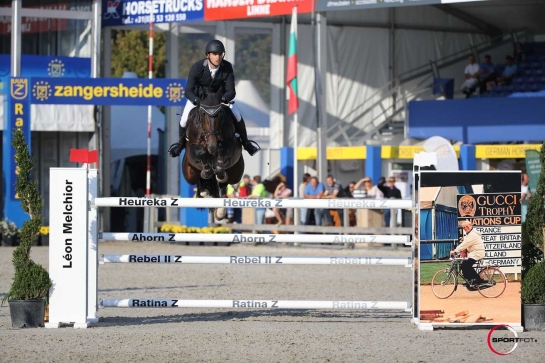 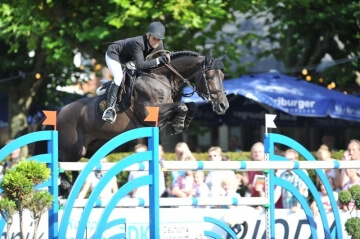 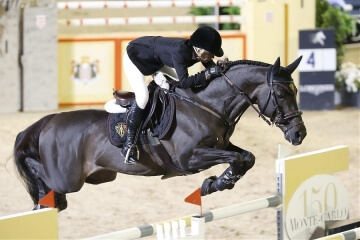 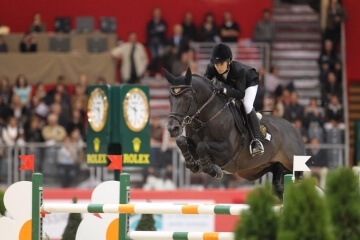 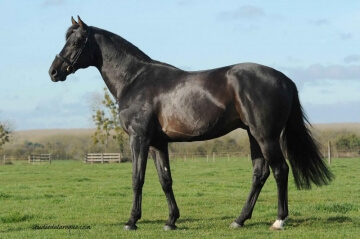 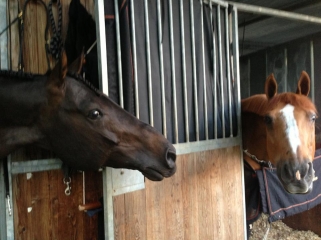 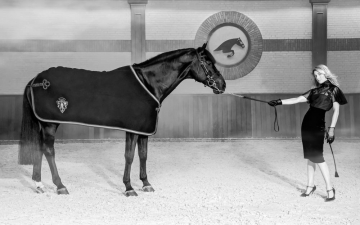 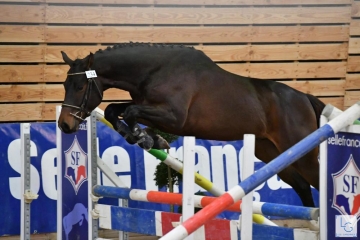 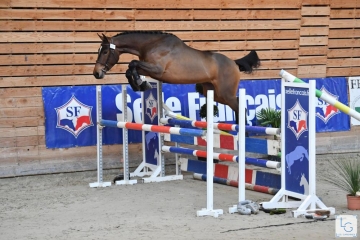 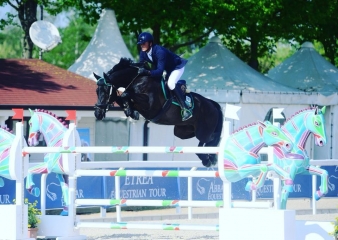 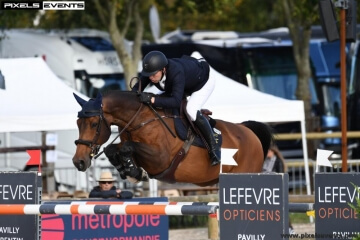 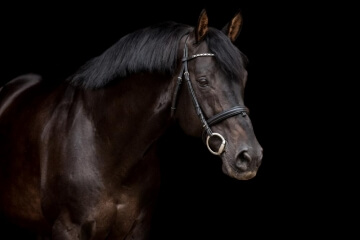 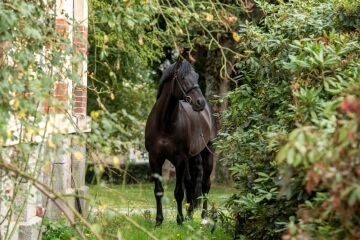