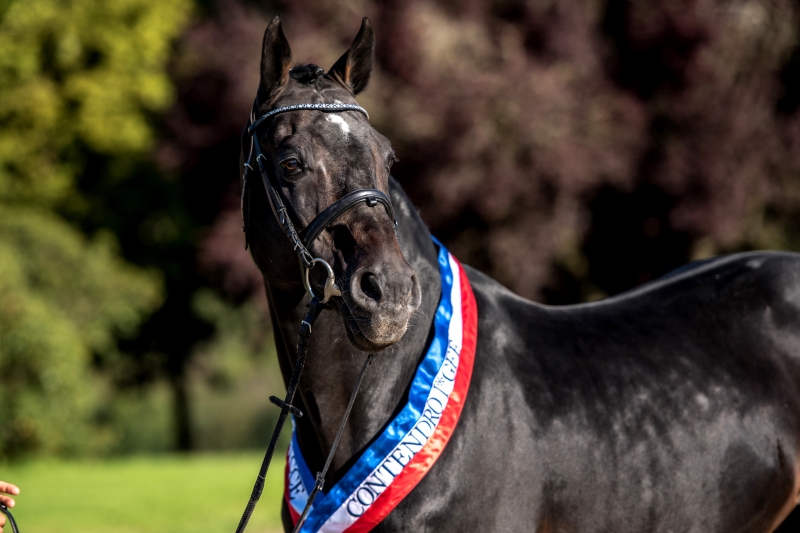 CONTENDRO's offspring show each week-end his status as an exceptionnal Sire in the 3 Olympic disciplines at highest level !

In Roma CSIO5*, Cinsey (CONTENDRO x For Pleasure) and Alberto Zorzi were ranked 10th in a 1m50 class.

In Luhmühlen, the CCI4*-S was once again won by FisherChipmunk and Michael Jung who flew over the 3 classes, Cato 60 and Louise Romeike were ranked 4th, FRH Corrida and Andreas Dibowski were ranked 7th.
This event was also the place for the German Championship and the selection for the German Olympic squad in Tokyo. FisherChipmunk and FRH Corrida will be part of the team and so CONTENDRO will have 2 offspring !

Those performances remain once again CONTENDRO status as the only stallion in the world ranked in Jumping, Eventing and Dressage ! 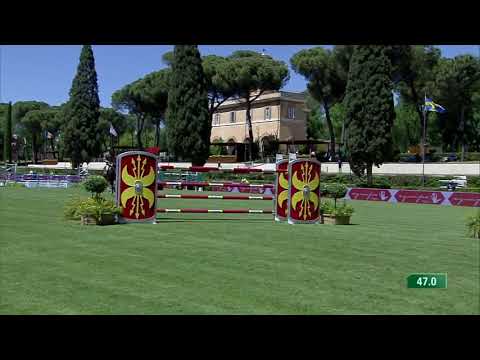 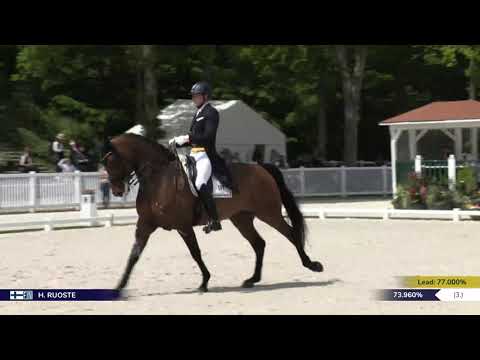 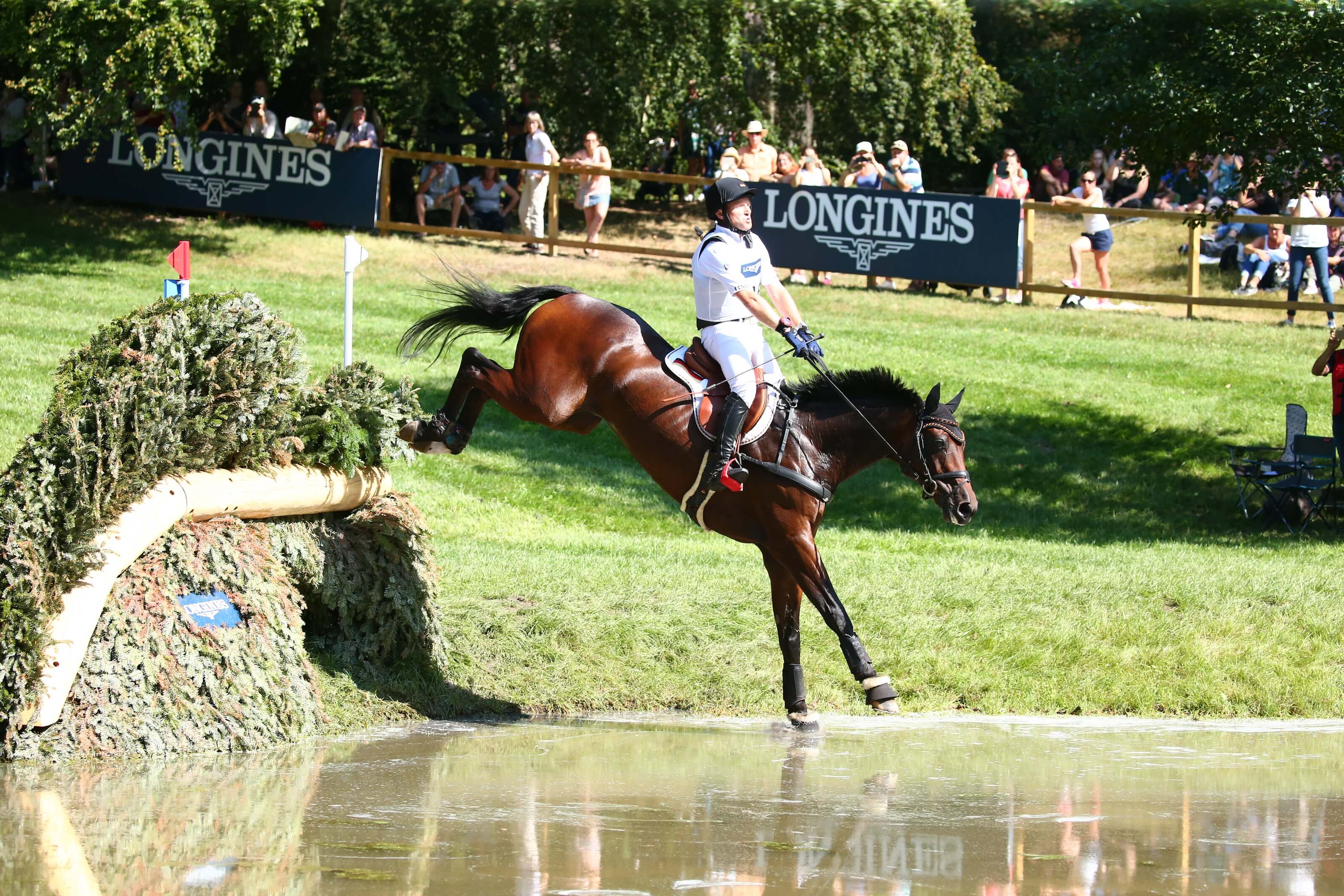