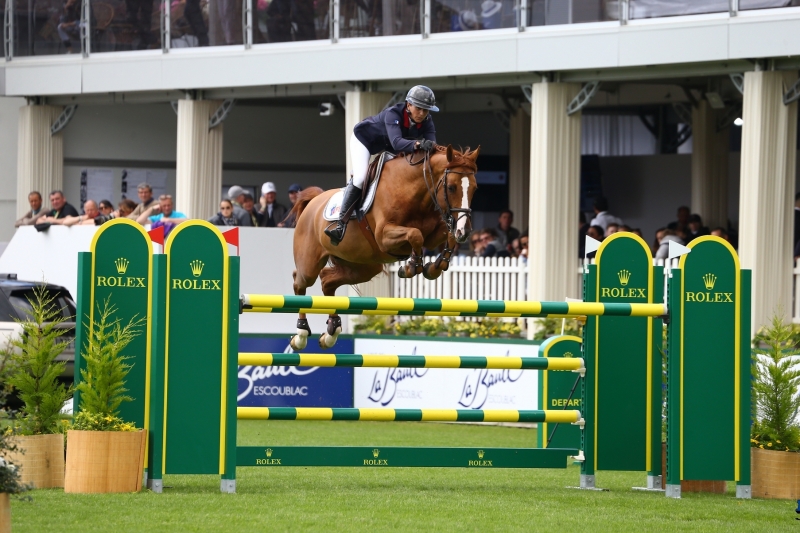 The GFE stallions and their offspring shined in Dinard CSI3* and 5* !

After Valkenswaard and Saint Tropez, CANDY DE NANTUEL standed out once again ! With Penelope Leprevost, he took the 2nd place of the 3* 1m50 Grand Prix. FALKO DE HUS is also clear in the 7 year-olds Gnrad Prix with François-Xavier Boudant. 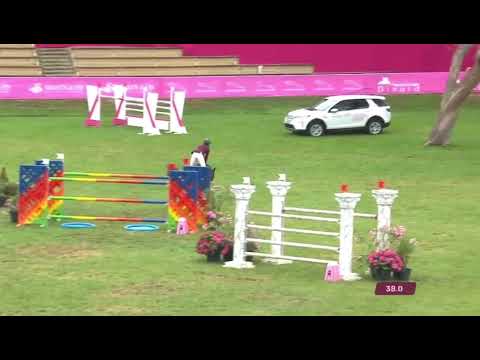 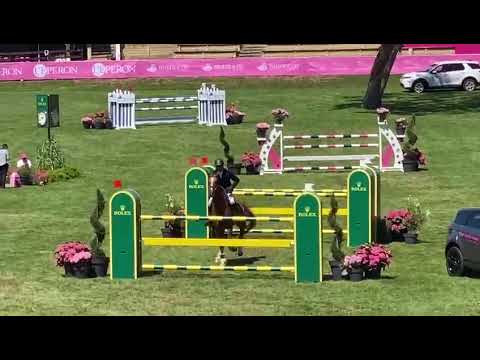 The weekend was also good for our stallions and especially for NUMBER ONE D'ISO who has had 2 offspring in the rankings.
Bingo Ste Hermelle (NUMBER ONE D'ISO x Diamant de Semilly) won the CSI3* Grand Prix with Daniel Deusser and Verité Une Prince (NUMBER ONE D'ISO x Rosire) with Penelope Leprevost were ranked 2nd in the 1m45 CSI5* class. The incredible Arqana de Riverland (CORNET OBOLENSKY x Diamant de Semilly) was 4th in the 5* Grand Prix with Juliette Faligot. Princeton Z (PRESIDENT x Indoctro) with Cristobal Collado won the CSI1* Grand Prix and our rising stallion UP TO YOU had once again one of his offspring ranked : Enjoy Moon (UP TO YOU x Rox de la Touche) with Julien Lavarec finished 5th.

KANNAN's always on the Top!

After the excellent results in Aachen, the new generation of KANNAN's are definitely under the spotlight. The legend goes on! 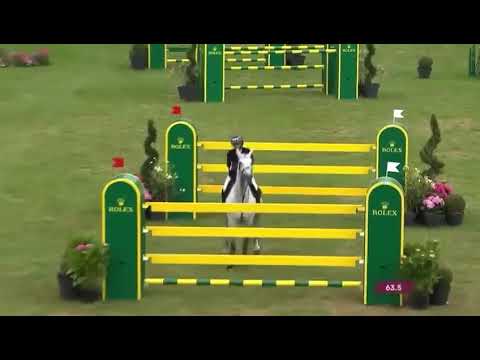 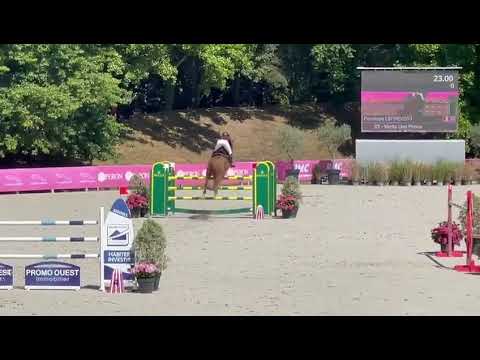