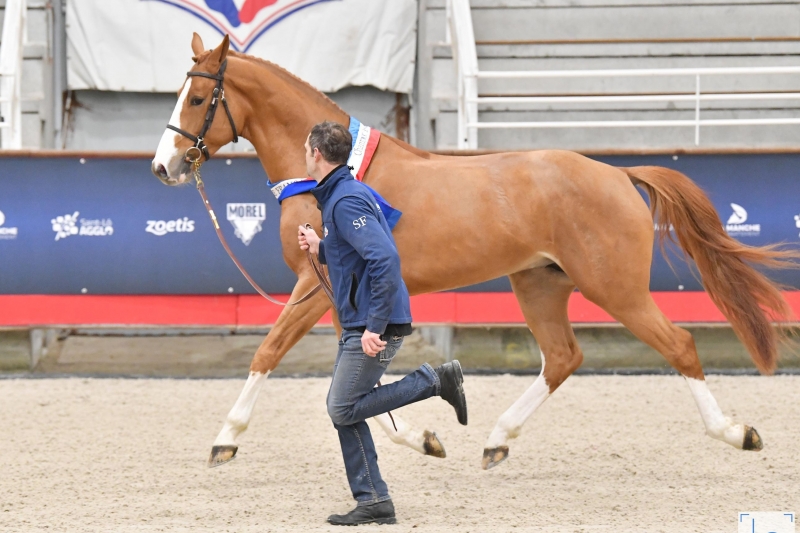 Fantastic success for the 3 GFE stallions during the Selle Français 10 days testage : our 3 stallions were awarded with the label "Very Promising" !

ITOKI DE RIVERLAND is out of the dameline of the champion Itôt du Chateau with Edwina Alexander. He seduced the judges with his locomotion, his energy and his power.

Our two other stallions INDIANAJONES (CONTENDRO x L'Arc de Triomphe) and IGELO DE RIVERLAND (Tangelo van de Zuuthoeve x Nabab de Rêve) have also shown all their qualities and are awarded "Very Promising" which is the highest rank as Premium.

We are excited to see them on the showgrounds in 2022! 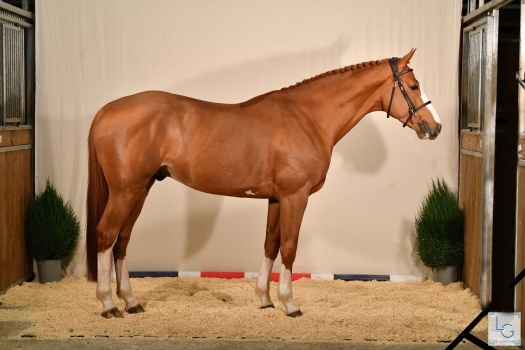 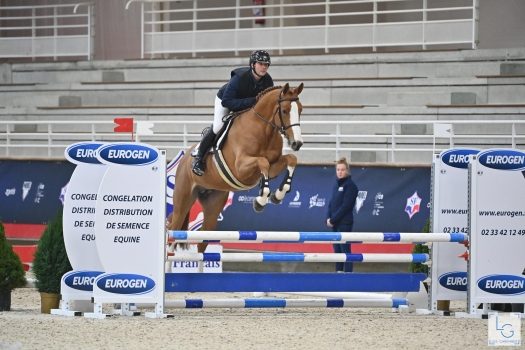 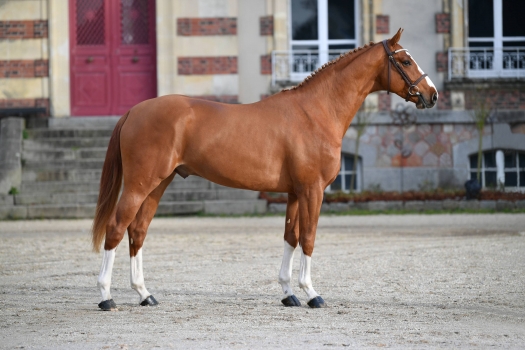