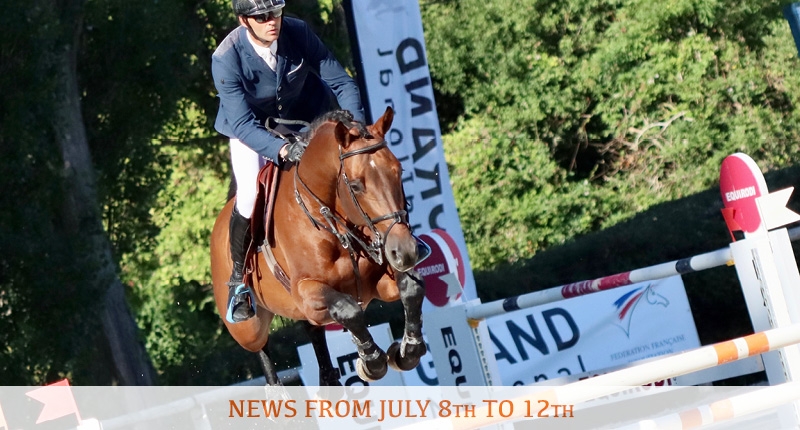 Great beginning of the season for CICAVE DU TALUS and François-Xavier Boudant !

After a nice 8th place in Auvers, they were ranked 3rd in the 1m40 Grand Prix in Notre Dame d'Estrées, with more than 95 couples at the start