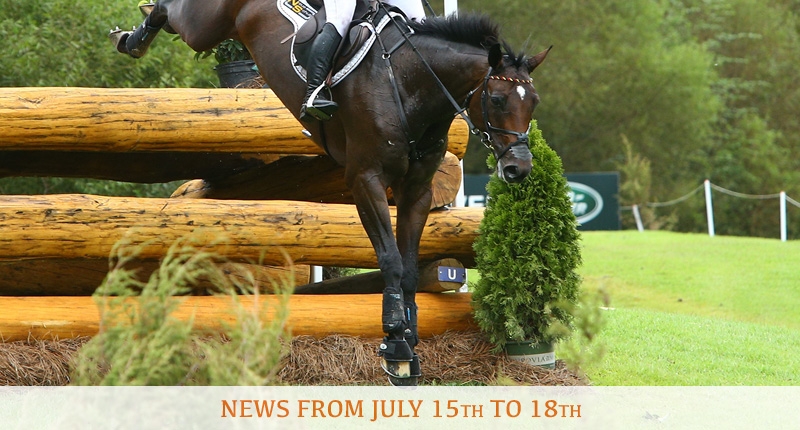 Herby, a son of ZIROCCO BLUE and Tim Lips were ranked 9th. 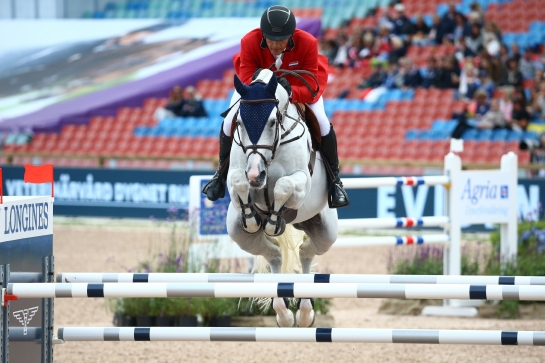 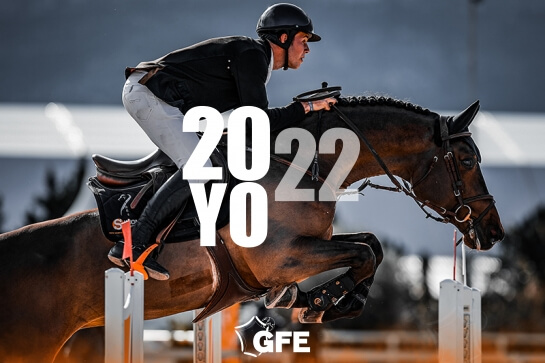 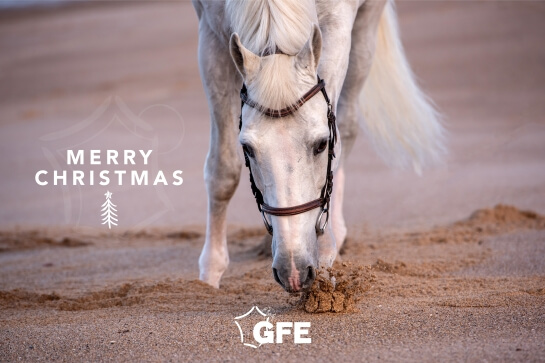 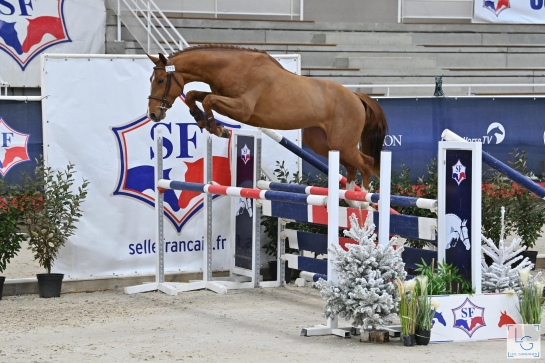