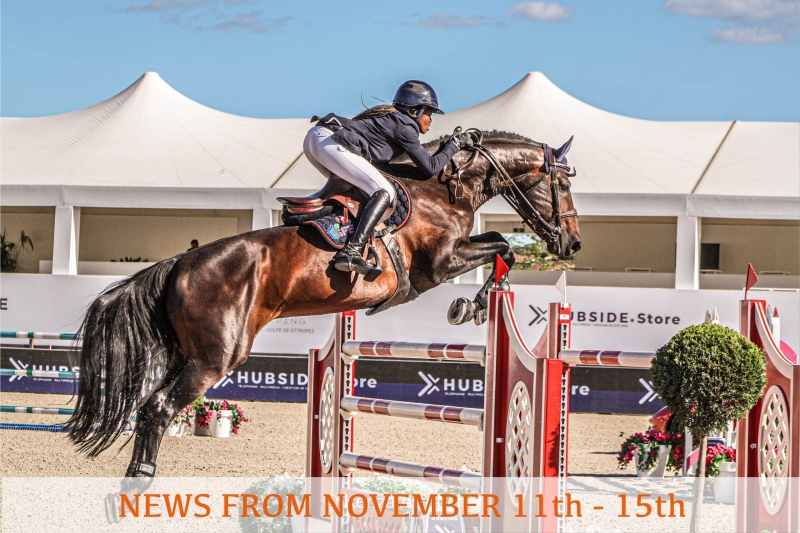 UP TO YOU and Ramatou Ouedraogo were double clear in Gorla Minore CSI2*, without any fence down in the 1m45 Grand Prix ! 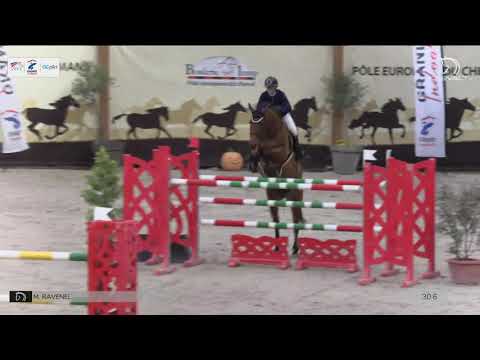 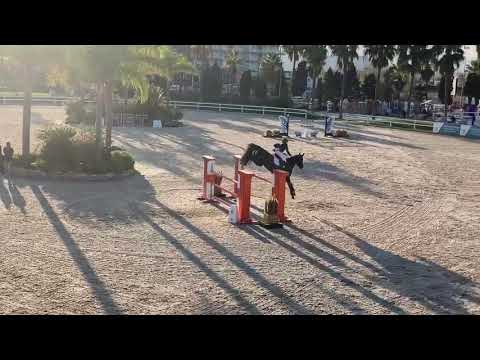