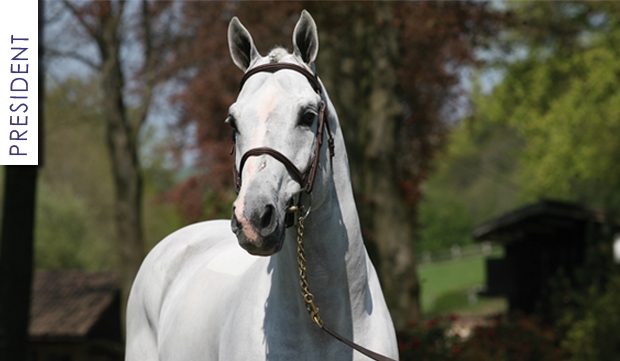 Under the saddle of the young Italian rider Francois Spinelli, Dakata vd Knuffel (PRESIDENT) out of a mare by Skippy II, won the GP 145 of the CSI2* of San Remo in Italy.
It was not the only offspring of PRESIDENT to perform this weekend. On the CSI3* of Roeser in Luxembourg; Key to President (8 years old) ended 3rd of a 140 high level with Pénélope Leprevost.
Let remind us that PRESIDENT is ranked 66th at the world WBFSH classification and 3rd in France in the young horse’s sire ranking.
In the US, Eve Jobs confirms her good partnership with the fantastic PRESIDENT daughter: Venue d’Fees des Hazalles with several rankings in CSIO5* Langley – Can.
LAUTERBACH also confirms its place as a father of performer with his daughter Vahinée, ranked at the 4th of the qualificative test 145 at the CSI2* in Hardelot under the saddle of Marie Hecart. The mare resulting from Kajolee du Gué by Darco confirms her coming back after a short timeout and finished at the 8th place in the GP! They were already under the spotlight during the Winter Equestrian Festival in Wellington – USA. 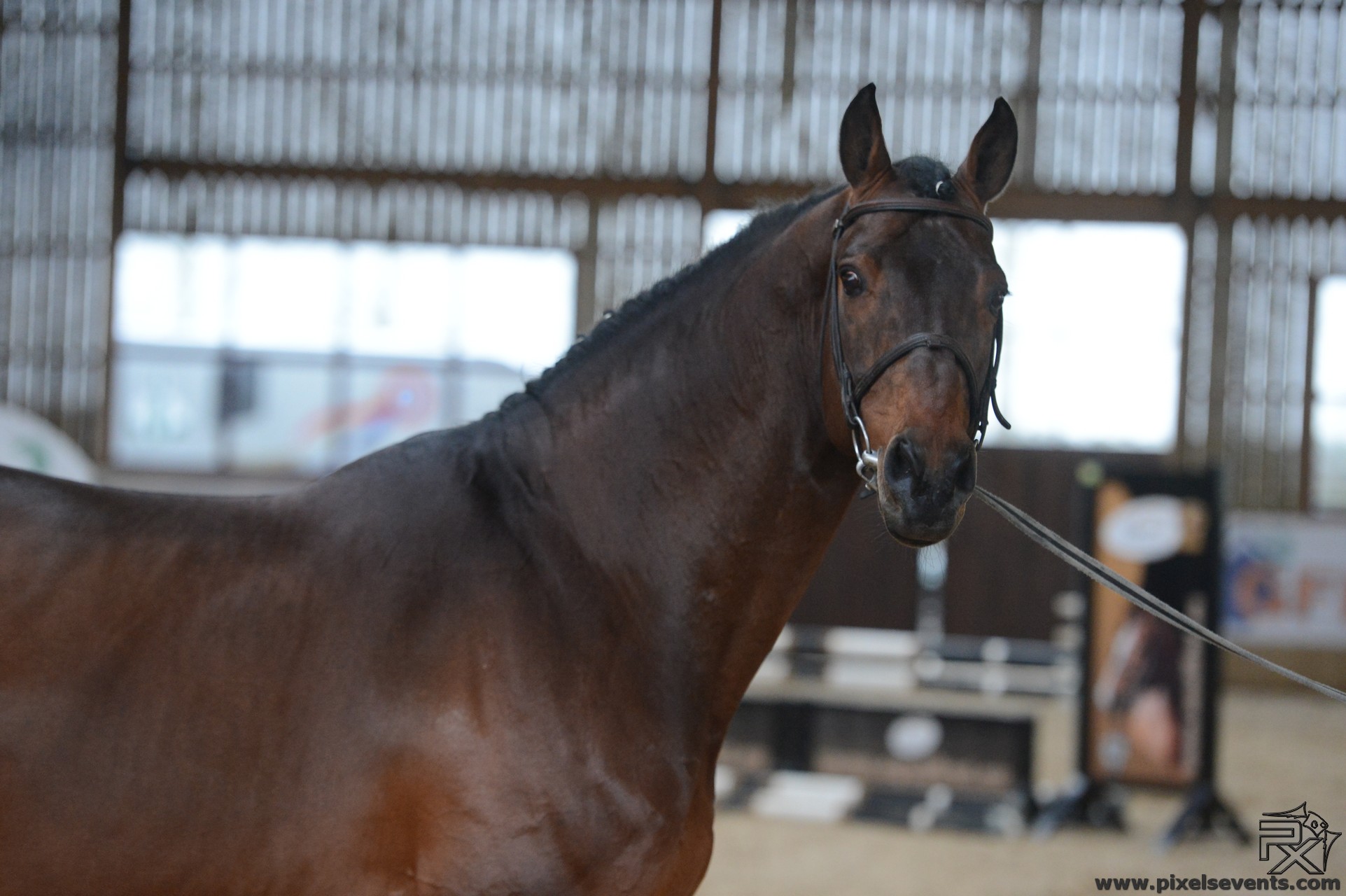