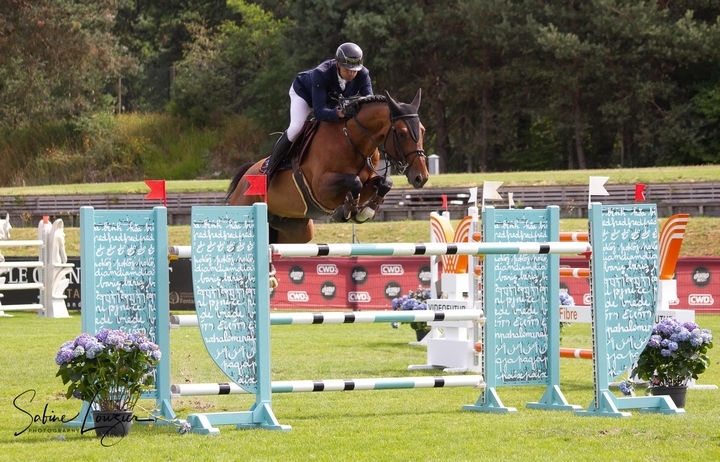 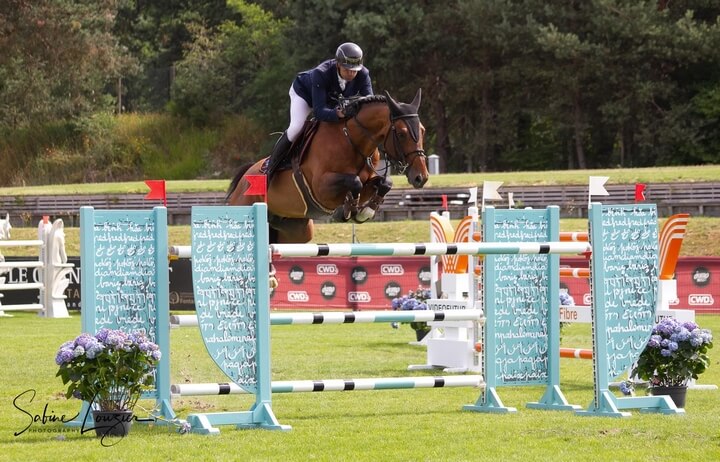 AMANT DU CHATEAU finishes the season as he had begun.

Let us remember that he ended 4th at the Master of Stallions in Bordeaux last winter. For his first participation at a 145 Grand Prix, his rider François-Xavier Boudant chose the meeting of St Lô. The couple there put up a double faultless performance and ended 7th. He reiterates the performance in Le Touquet by carrying out a new double faultless in the 145 Grand Prix, and ended at the 5th rank.

He finished pretty well his sporting season at the CSI3* of Deauville with a 3rd place in the Grand Prix 140. He was already ranked 10th the day before.

AMANT DU CHATEAU has just started the freezing season and will come back to competition in the beginning of 2019.

Look at his performance in Deauville: