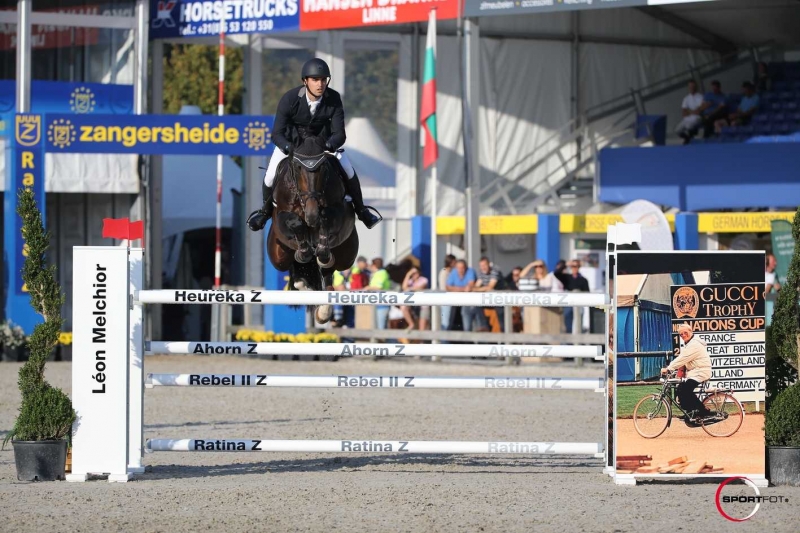 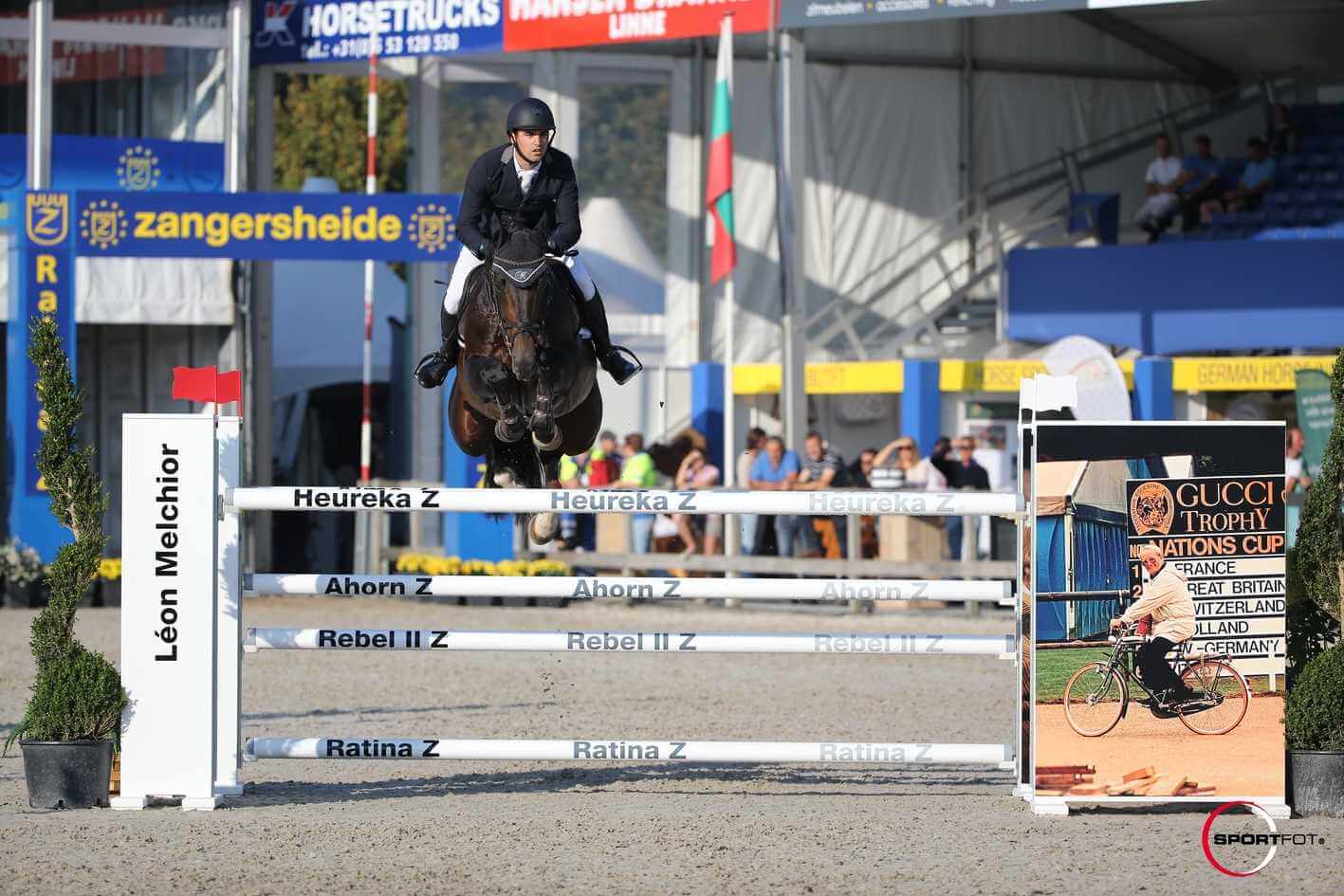 We spoke about him last spring, the son of VLEUT: Edinburgh (father of mother: Darco) was classified 8th at the GP 145 of the CSI2* of Kronenberg.

The summer was quite beneficial for him. In fact, he had several rankings which in particular one where he took the 6th place in the GP 145 of the CSI2* of Kronenberg at the beginning of September and one 6th place also in the GP2* of Peelbergen.

Last weekend in Lanaken he took part in the GP 150 of the Sires of The World with his Dutch rider Kristian Houwen. At just 9 years old, he was one of youngest stallion to take part and carry out a splendid double without-fault that put him 5th at the test!

Let us remind that Edinburgh belongs to the very small first generation of VLEUT’s offspring, born in 2009 in Holland. 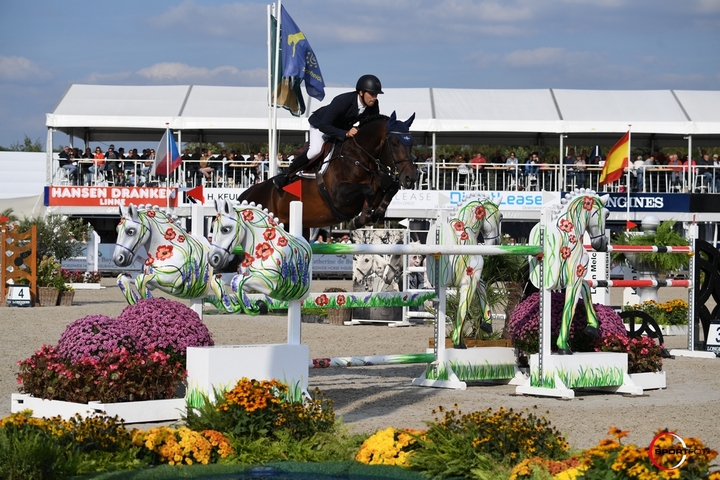