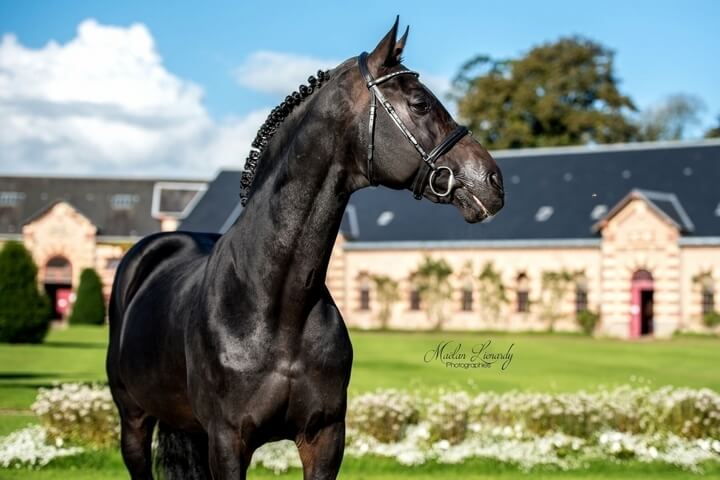 - Contendros 2 and Andres Azcarrago were ranked 7th in the 1m55 Grand Prix in Coapexpan CSI4*
- Color Your Day and Jordan Kilkenny were ranked 4th in the 1m45 Grand Prix in Tryon
- Certina M and Linda Heed were ranked 7th in a 1m50 class in Valence CSI3*
- The French YH Championship for young horses was held in Fontainebleau and the first generation of CONTENDRO born in France were impressive ! CONTENDRO offspring results :
In the 4 yo, 7 of them were qualified for the last final : Gin Fizz des Matis (CONTENDRO x Tresor de Cheux) and Gosth des Forêts (CONTENDRO x Voltaire) were awarded "Excellent". In the 5 yo, 7 CONTENDRO's took part in the final : Fantasia de Beaufour (CONTENDRO x Diamant de Semilly) is 3rd and Falcao de Beaufour (CONTENDRO x Allegreto) 4th.

- CONTENDRO is one of the best sires of winners in the three Olympic disciplines including dressage. His son Kontestro DB proved it in Germany under the saddle of Henri Ruoste last week-end.
- Kontestro DB (CONTENDRO x Cassini II) took part to his first Grand Prix Special in Le Mans at the beginning of the year, with the very good mark of 71.745%.
During his last Grand Prix Special at the end of September, he shown himself at higgest level, and got 76.745%.
CONTENDRO offspring once again confirm the versatility of their Sire qualities ! 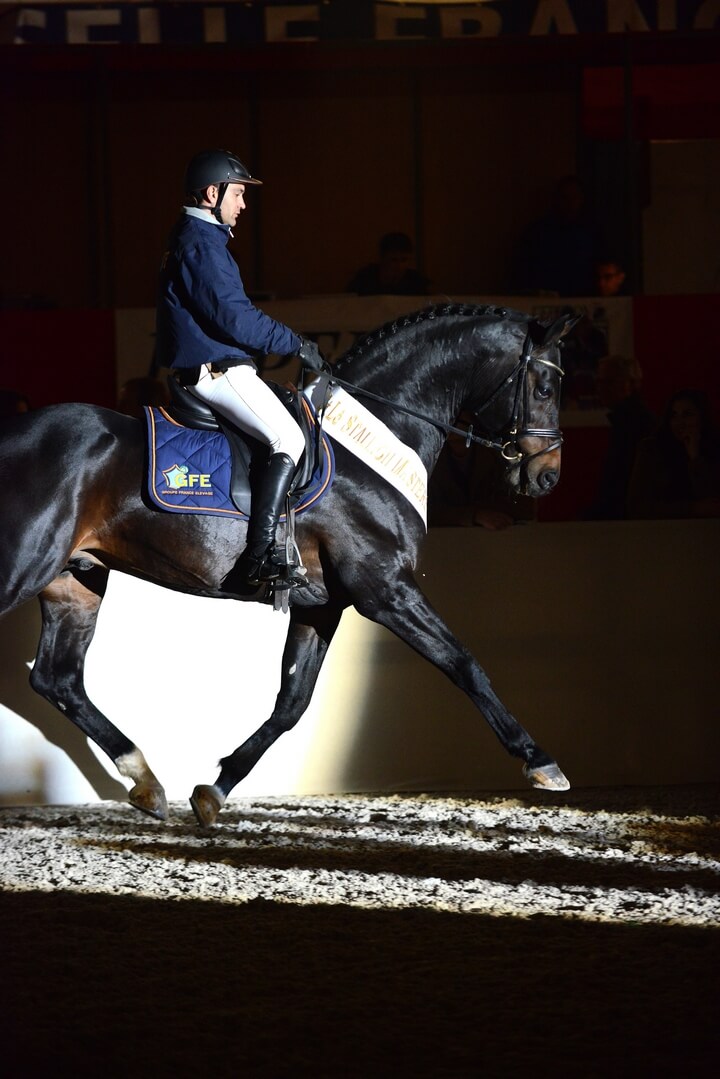