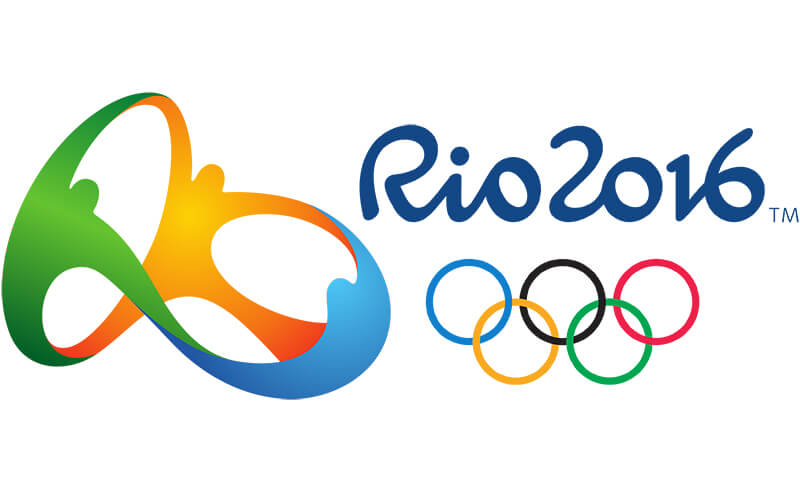 In this final stretch to the Olympic Games, 75 riders and horses have been selected to represent 27 different countries for the next Olympic Games in Rio. Regarding pedigree, GFE reach a new record as 12 horses are descended from stallions of its catalogue !

The second place belongs to FOR PLEASURE with no less than 4 products : Fit For Fun, Flora de Mariposa, Ornellaia et Barron.

This totalof 12 horses is historical and would have been amounted to 14, had it not been with the injuries of Codex One (CONTENDRO) for Christian Ahlmann and Jordan II (AIR JORDAN) for Rodrigo Pessoa.

We are now at D-4 and those 31 Olympic Games look exciting. Save the date, Jumping will take place from August 14th to 19th, Eventing and Dressage from 9th to 15th.

Some Nations are favorites and look particularly strong as well as some individuals like our current Olympic Champion… wait and see ! 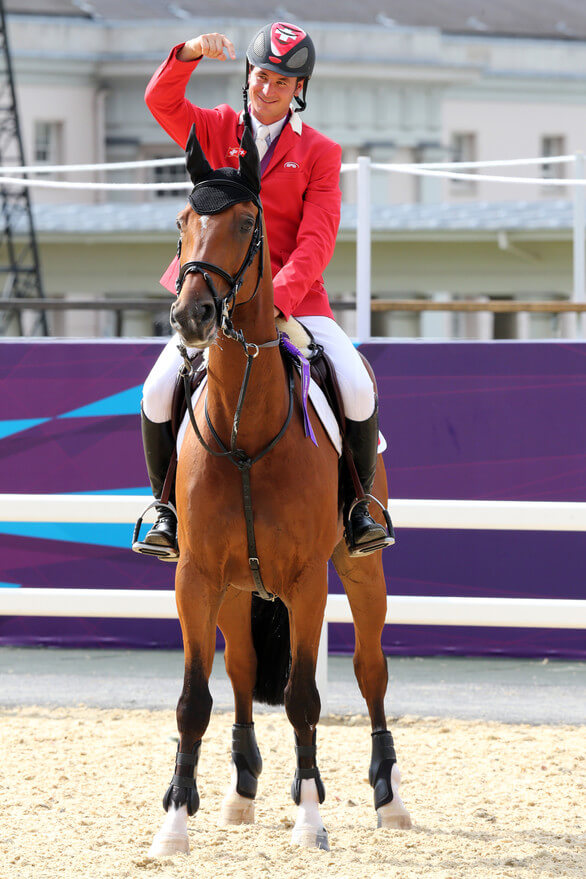