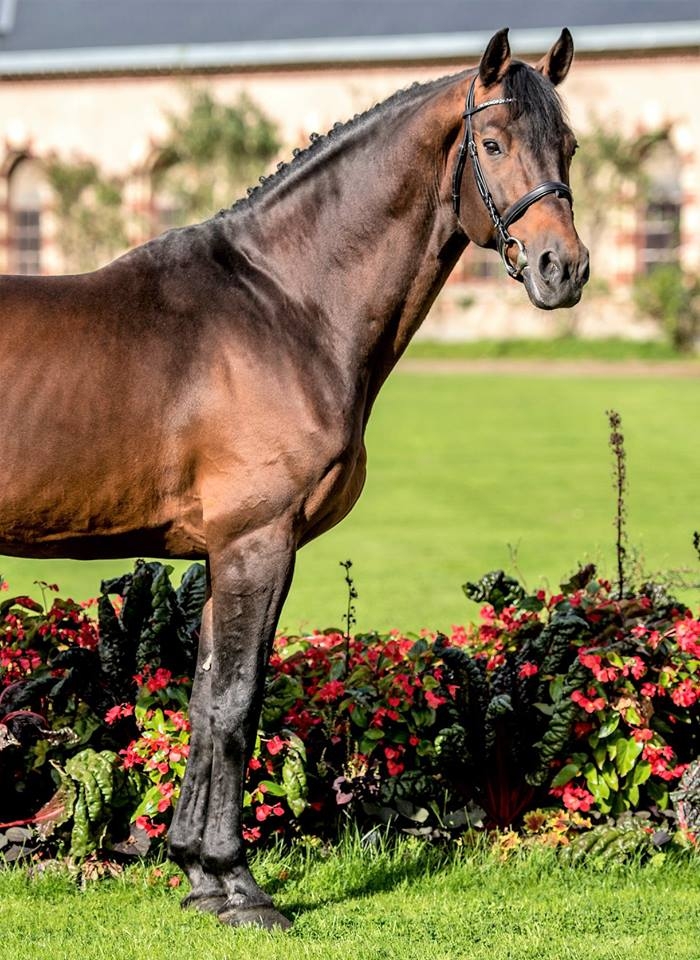 The orientation of the shoulder is measured at its angle between the axis of the scapula and the vertical when the horse is on its 4 feet with vertical legs. The shoulder will be “oblique if this angle will approach the 45°.

The mecanism of the various muscular groups and articulations are described "Biomechanics and Physical Training of the Horse" , JM DENOIX. The horse not having a clavicle, his forelegs are connected to the trunk only by muscles which contract or stretch themselves for the locomotion and the jump.
However, there are also size, shape and orientation criteria of the shoulder which facilitate the jump.

JM Denoix describes 5 steps implying the shoulder while jumping: preparation of beaten, beaten itself with descent of the trunk between the shoulders, fold of the articulations, vertical propulsion articulations opening and protraction accompanied by folding the former ones. In this last step the scapula approaches horizontal and the knees fold and go forward.

During the suspension phase, the articulations are released from the pressure undergone and the neck, backs and basin can play their part (the pro traction of the shoulder and the projection of the knees belong of it).

The quality of the scapula horizontalization and of the shoulder articulations inflection plays a significant role for this reason.

At the time of these three phases the shoulder will be a shock absorber, support of the weight of the body and propulsion for the resumption of balance.

For the achievement of the whole jump, there exist conformations more favorable than others. The more oblique the shoulders will be compared to the horizontal, the easier the jump will be. The closing of the angles between the scapula and the humerus (point of the shoulder) and between the humerus and the elbow will be easier when the humerus will be close to the horizontal. However, this characteristic pushed to the extreme becomes awkward in the movement of protraction which finishes the jump.

The “ideal” shoulder is made of a long and inclined scapula, inclined at 90° with the humerus. 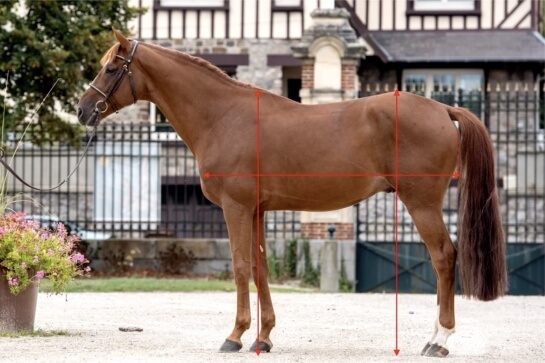 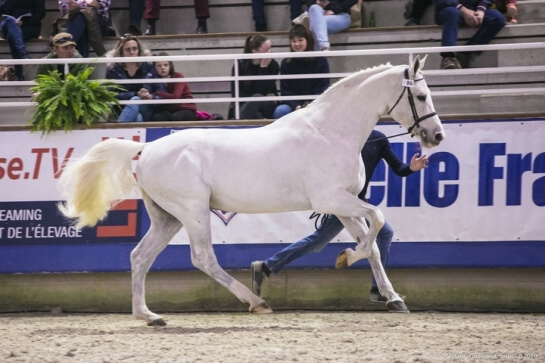 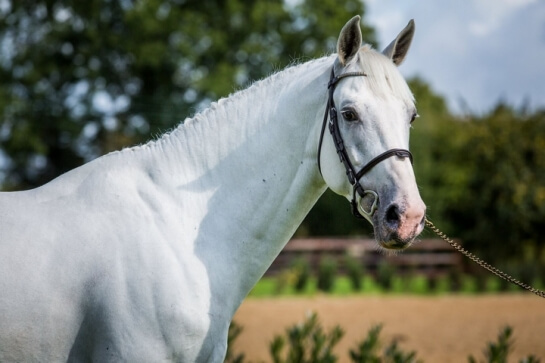 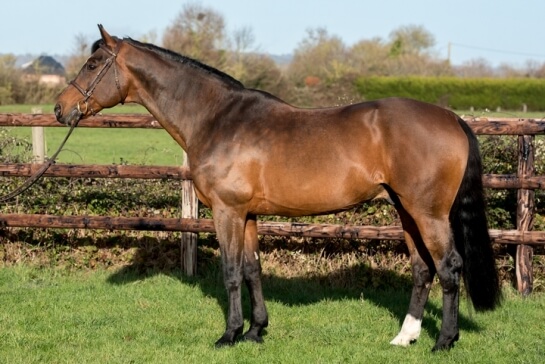 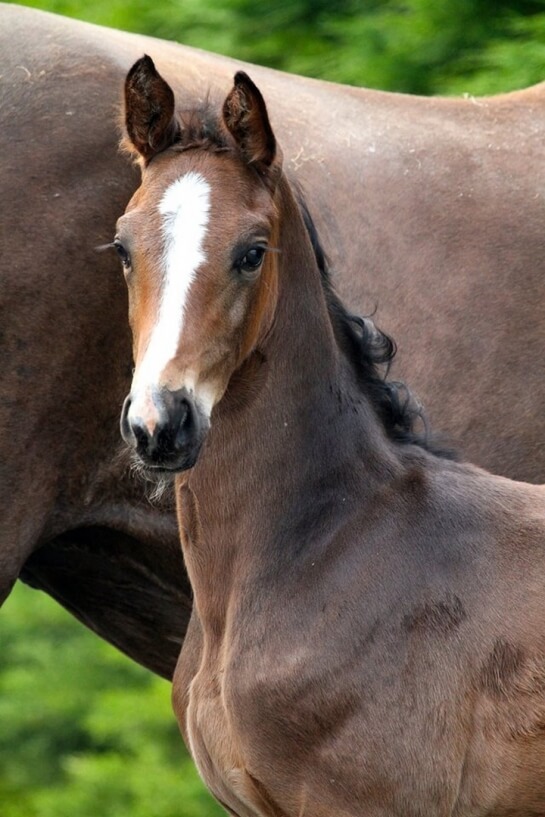 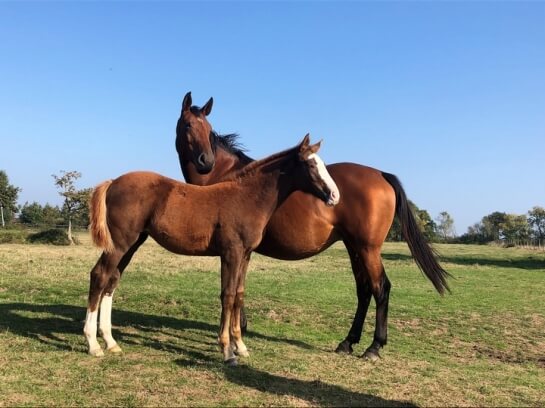 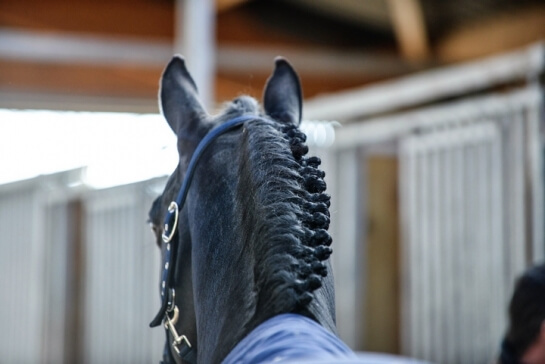 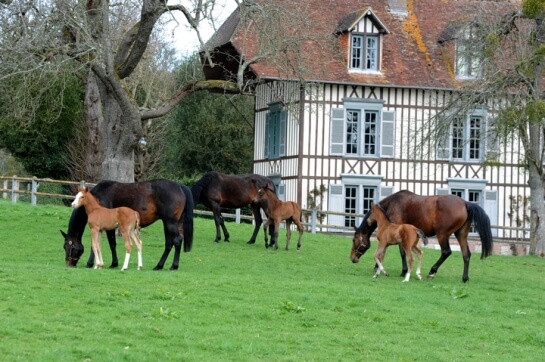