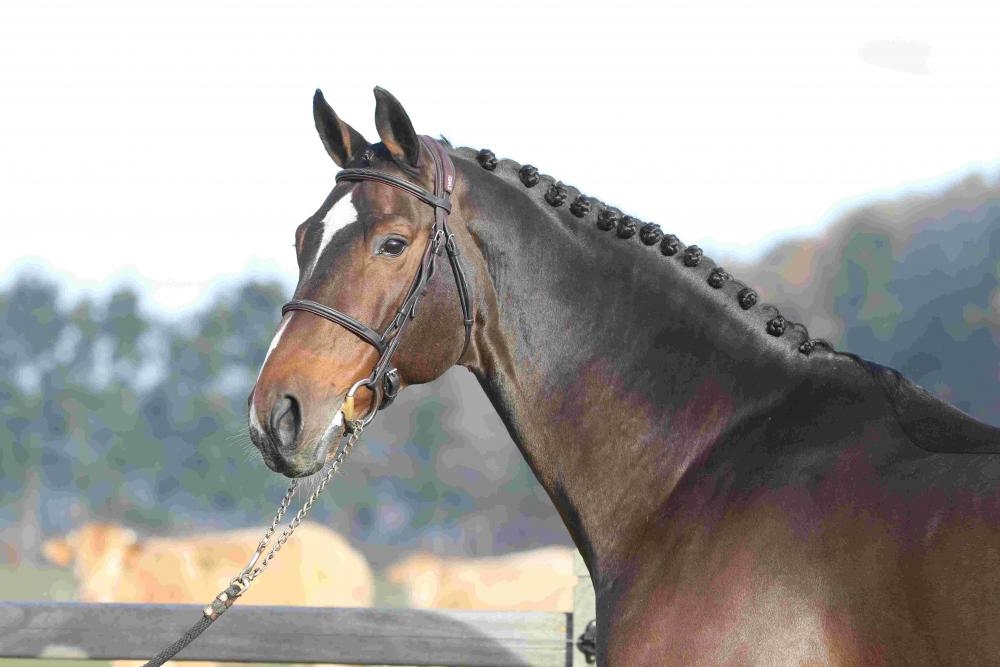 He boasts an outstanding pedigree and two brothers who are good winners at CSI level. He himself holds a very good track record at the highest level. He brings elegance and a very good technique, and his offspring stand out in young-horse classes and at auctions.

▶ Licensed Stud-books : SF, BWP
▶ WFFS: Génotyp N / WFFS
What to remember: We are convinced that he is one of the emerging sire on the European breeding field ! By its frame, blood, respect and excellent technique, he is the definition of the modern sport sire!
What he passes: He passes a nice head and a beautiful neck. His products seem to inherit his very good technique. He suits mares with enough blood and rather compact. Avoid too heavy or small mares. 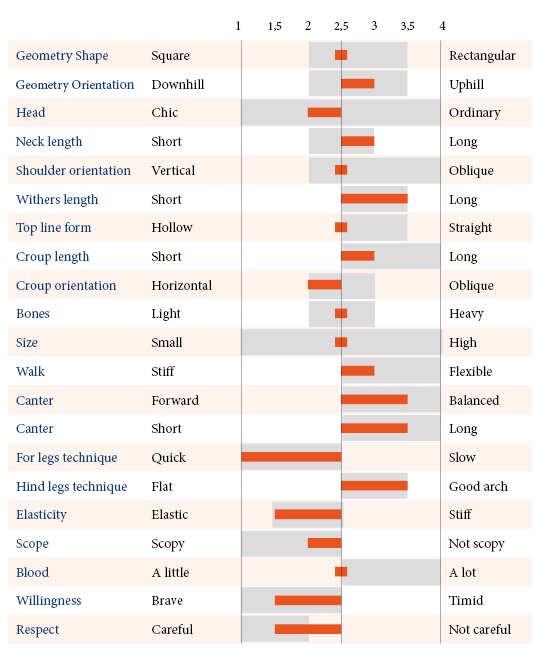 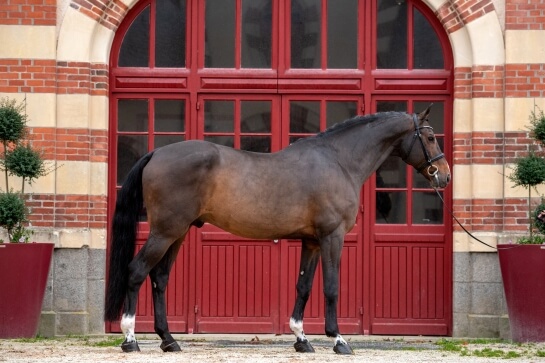 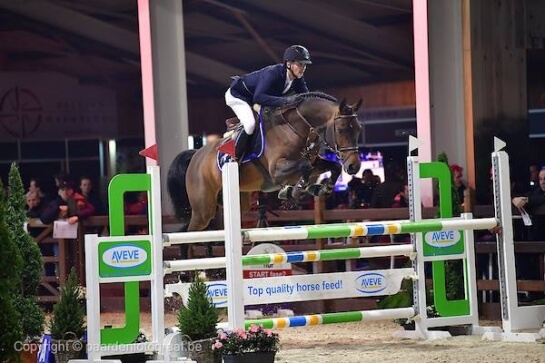 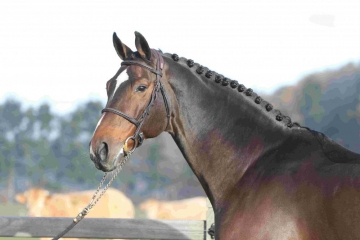 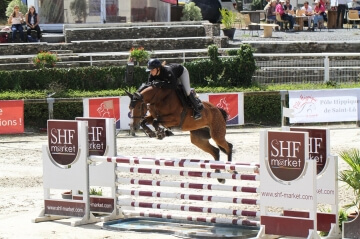 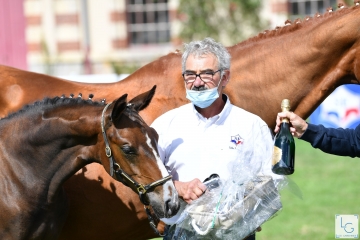 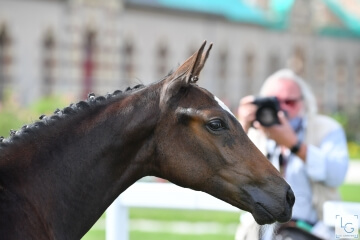 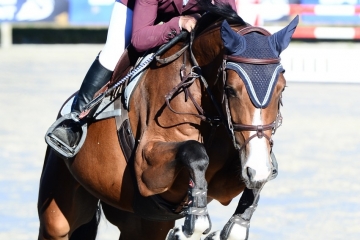 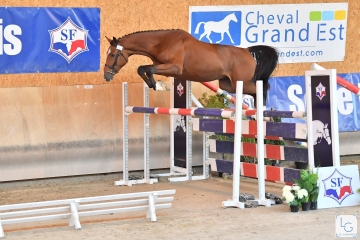 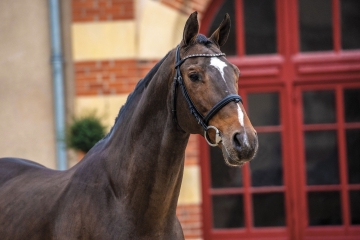 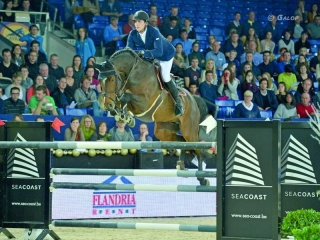 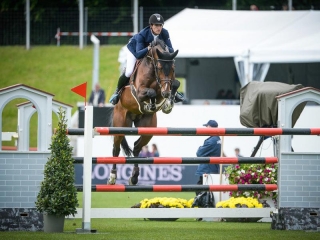 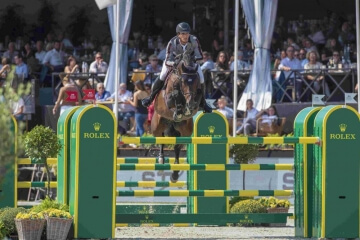 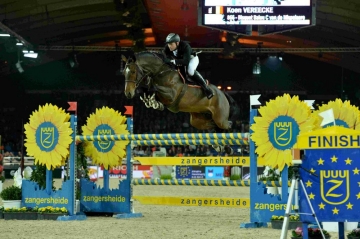 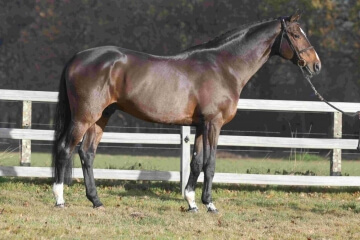 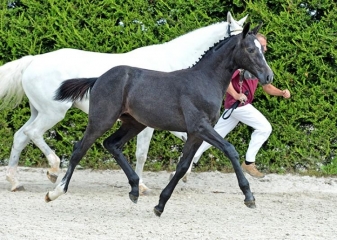 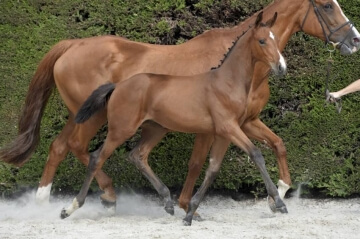 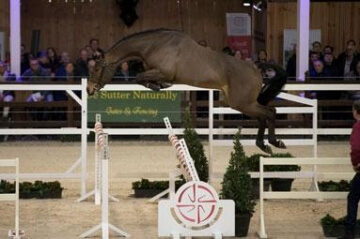 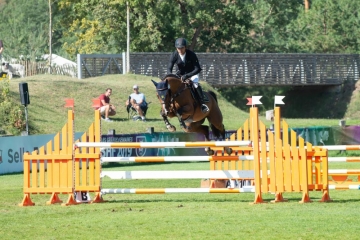 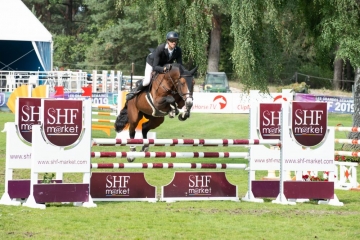 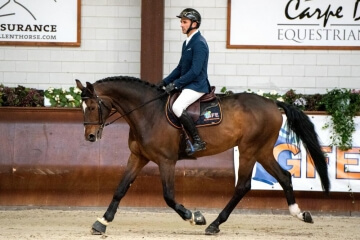