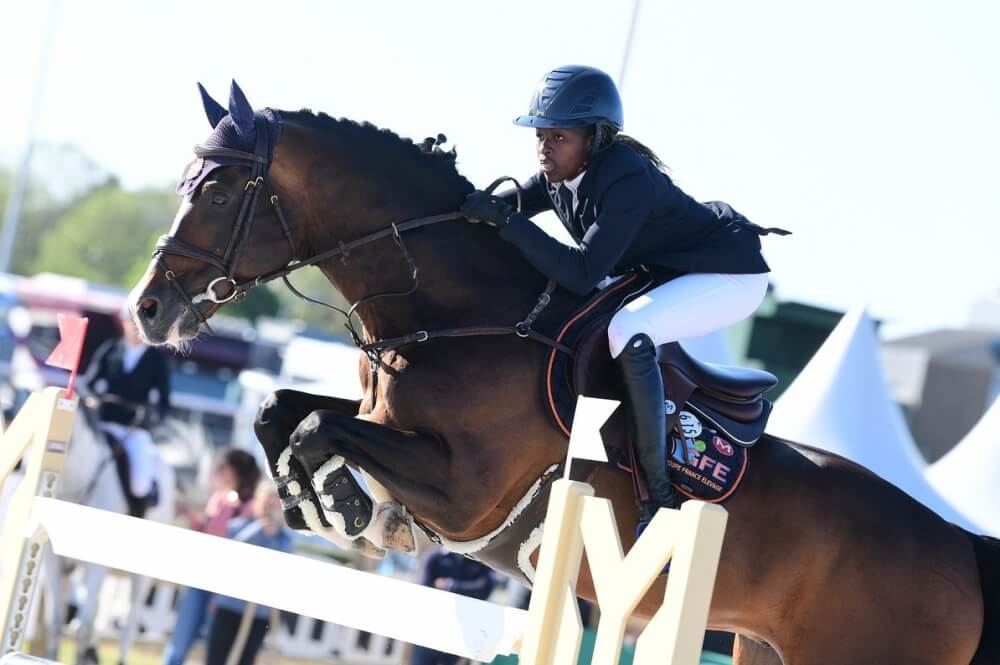 CONSUL DL VIE ended his sporting career at 18 years old after more than 15 years in competitions that took him from the CSI3* GP with Tony Cadet, to the junior and young riders CSIO with Ramatou Ouedraogo. His offspring continue to shine at a high level with Hello Vincent, Coquerie Com Z and a dozen others.

▶ License : SF, Z
What to remember: Good international jumper with T. Cadet, he was sold to a Junior rider: R. Ouedraogo for the European Championship. Badly injured, he came back on the international ground up to GP CSI2*. Meanwhile, his offspring continue to strengthen his reputation for their results and make his price/quality ratio extremely interesting.
What he passes: He is homozygous bay and transmits his elegant and well-oriented conformation. His foals have blood, are respectful, balanced and flexible. It suits well mares with enough frame and strength. 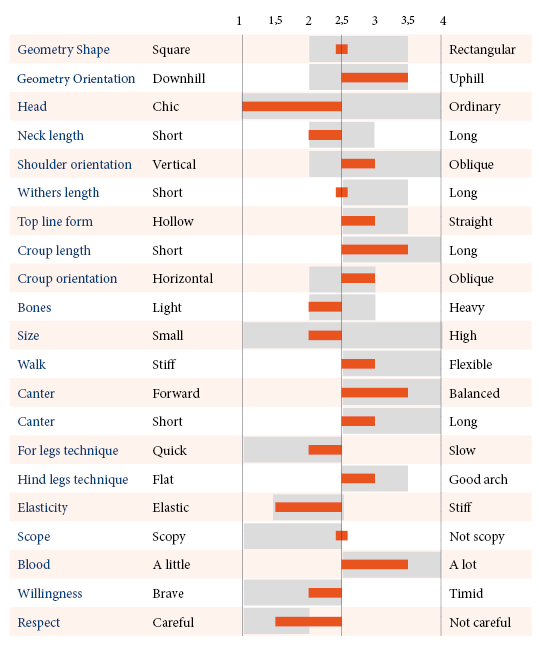 The foundation mare of this line is Obalia (x Commandeur) who is the grandmother of Pybalia, CSIO with Philippe Guerdat. 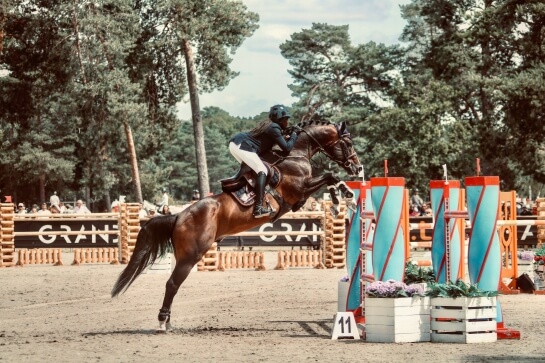 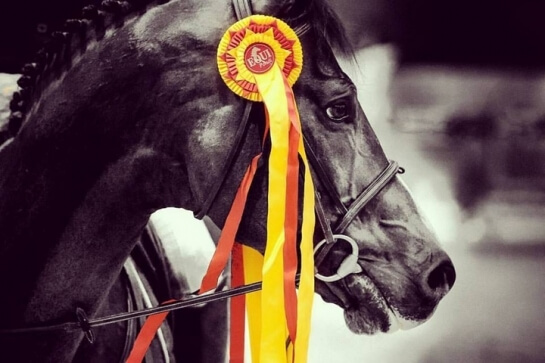 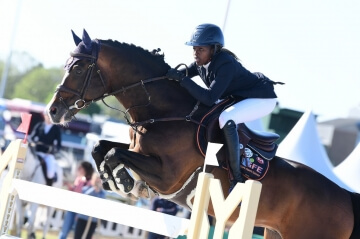 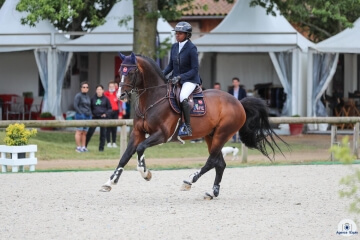 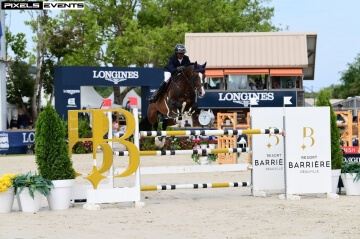 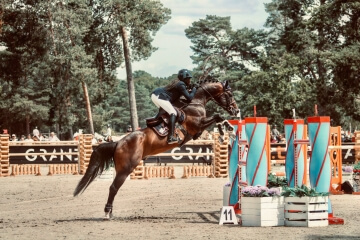 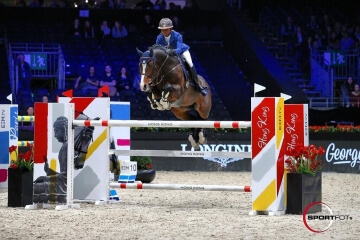 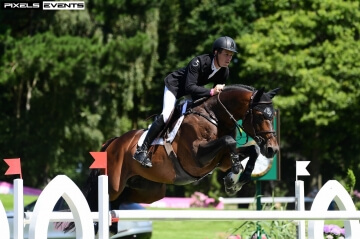 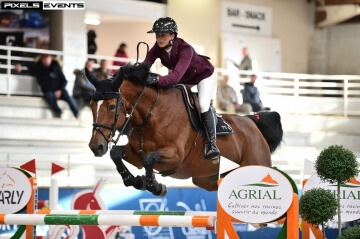 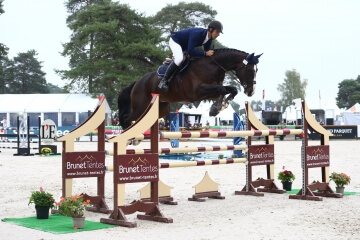 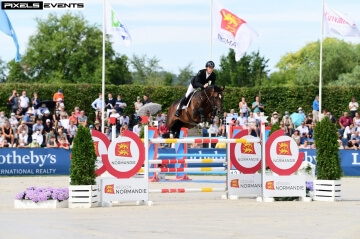 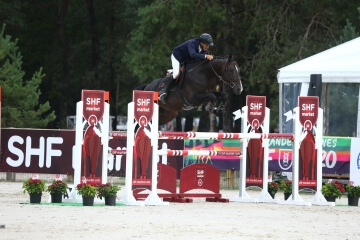 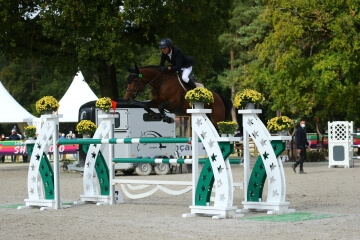