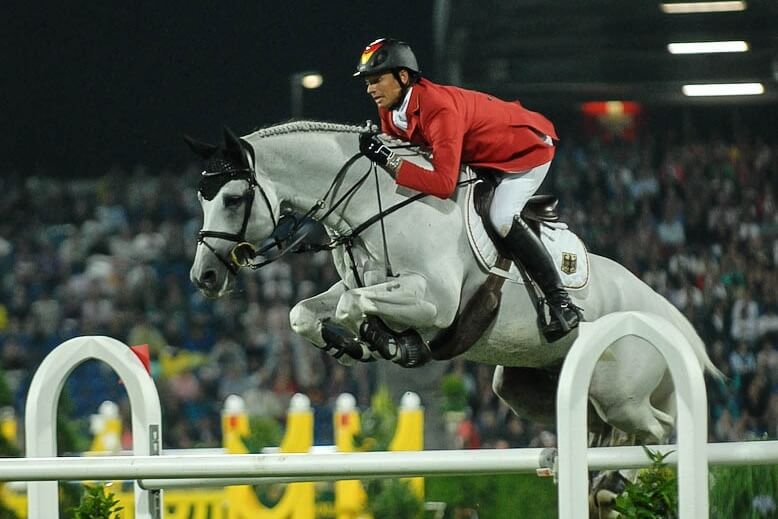 Ranked on the World’s Top 10 best sire according to the IPV Horsetelex Ranking and the WBFSH ranking, CORNET OBOLENSKY brings a lot of respect, elasticity, a good technique and explosiveness.
His offspring are in high demand on the market.

Frozen semen : 2 250 € for 3 straws
Garantee can be allowed, please ask us for any question.
Prices above do not included VAT 10% 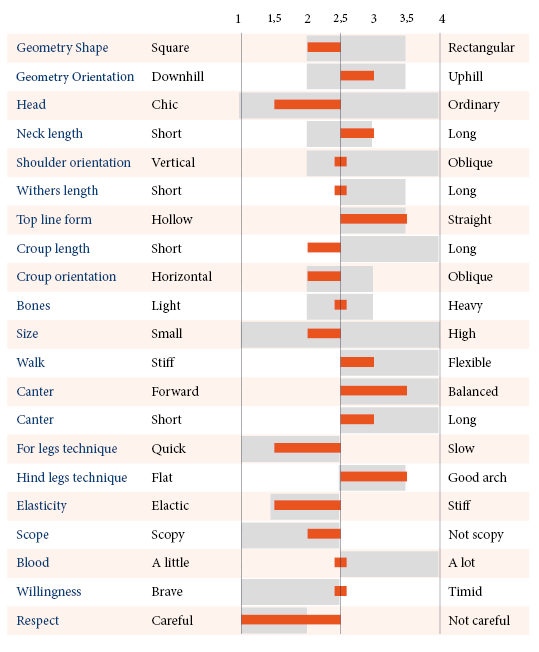 He transmits blood and elegancy. 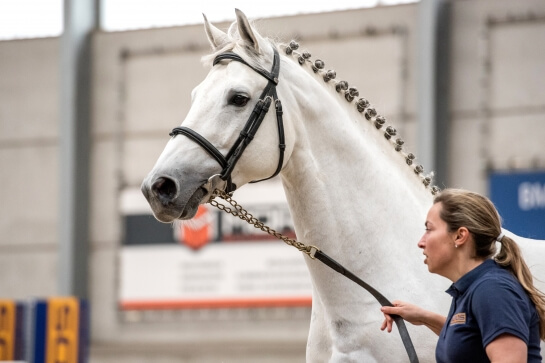 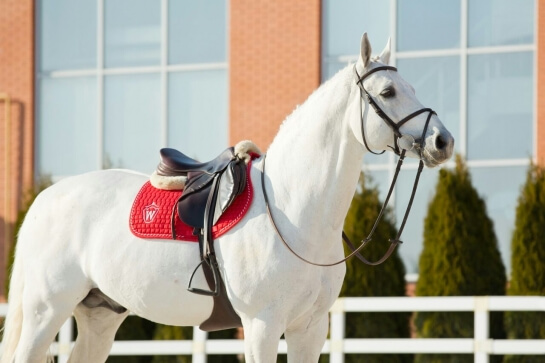 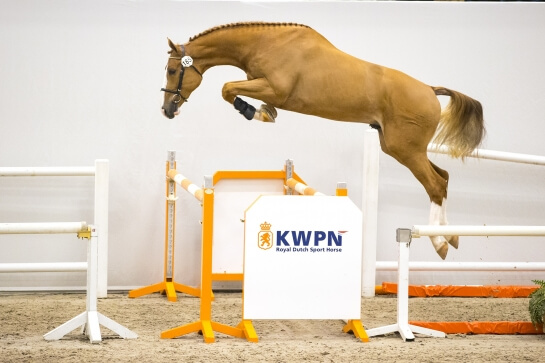 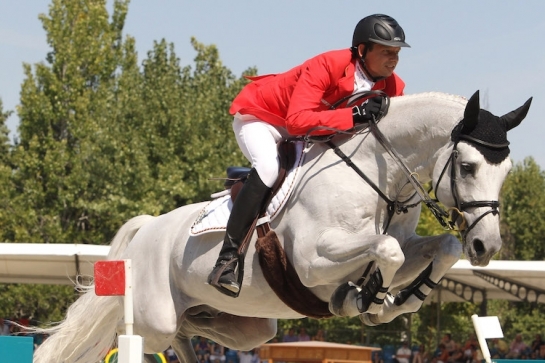 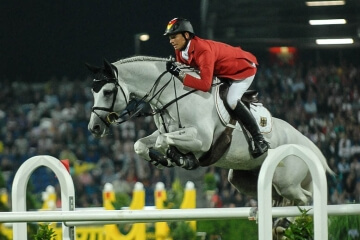 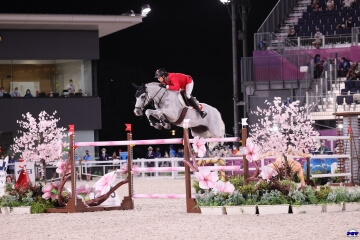 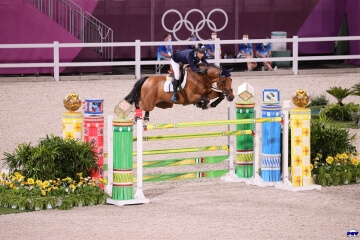 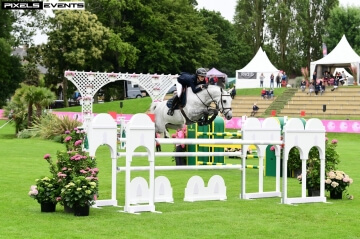 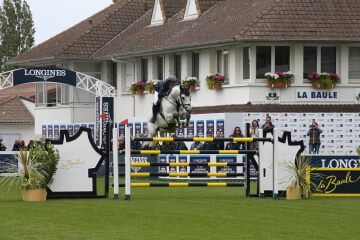 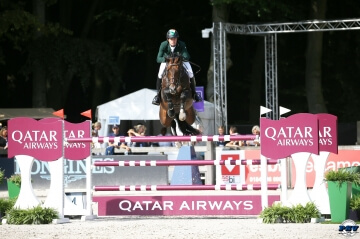 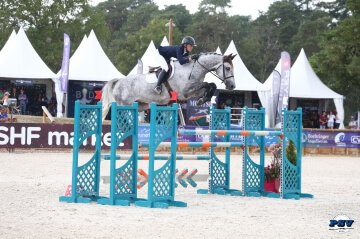 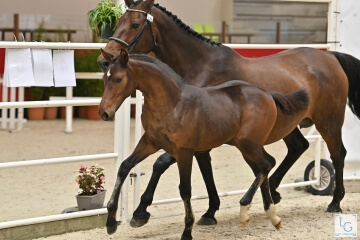 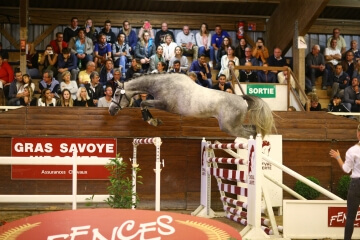 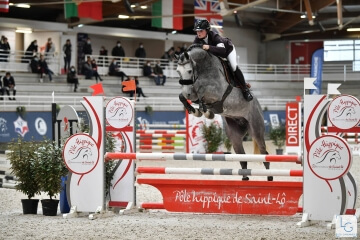 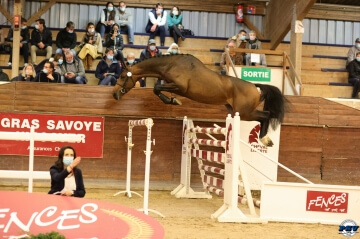 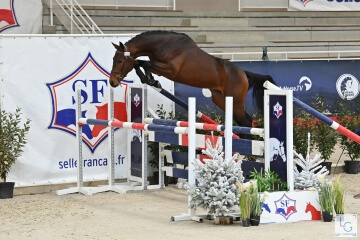 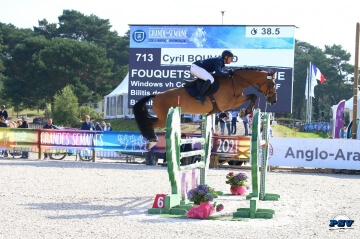 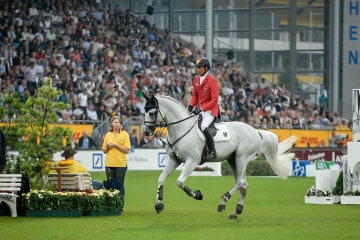 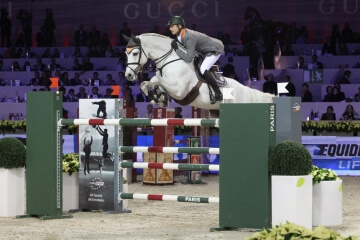 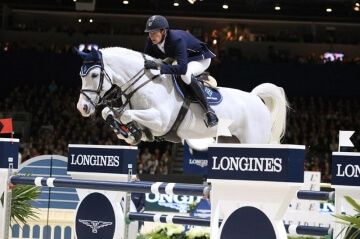 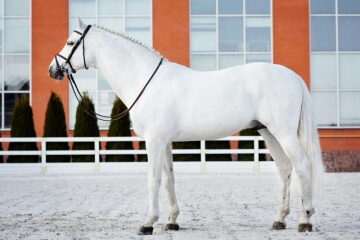 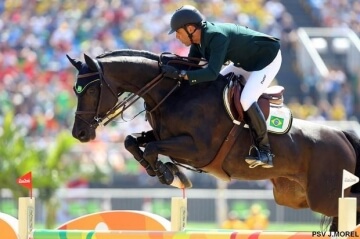 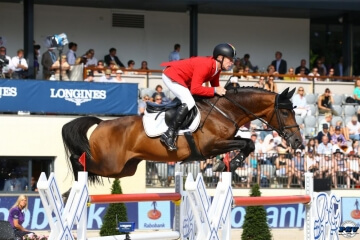