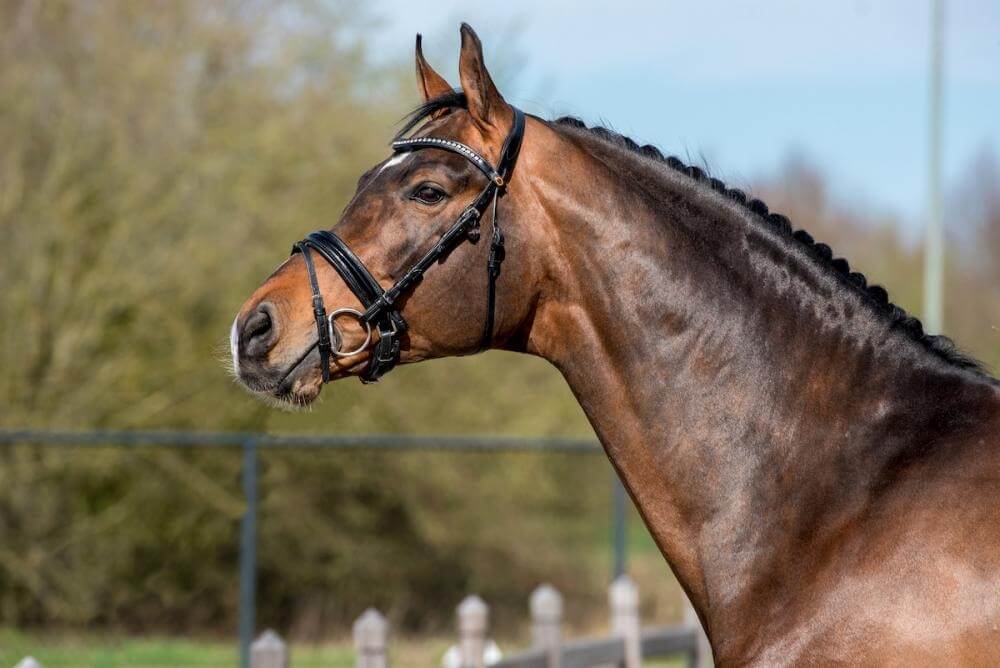 Cornet Obolensky’s son and grandson of the champion Almox Prinz. He is one of the few German stallions graded 10/10 for the model at 3 years. He is finalist at the 7 years World championships in Lanaken with Guido Klatte Jr, finishing 19th of his generation. He evolved in international tests during 2 years before being wounded with his knee.

▶ Licensed Stud-books : SF, Old, BWP, Hann, Rhein, Westph, Meckl, ISH
What to remember : Son of Cornet Obolensky and grandson of the champion Almox Prinz. It is one of the few German sires rated 10/10 to the model at 3 years old. He was successful very early at a high level with a young rider. Today, it is the quality of his offspring, which is coming on the international scene and which is worth having integrated our catalog among the superstars.
What he passes : Produces with elegancy, length and passes balance at canter, respect and style. He will well suit mare with blood. 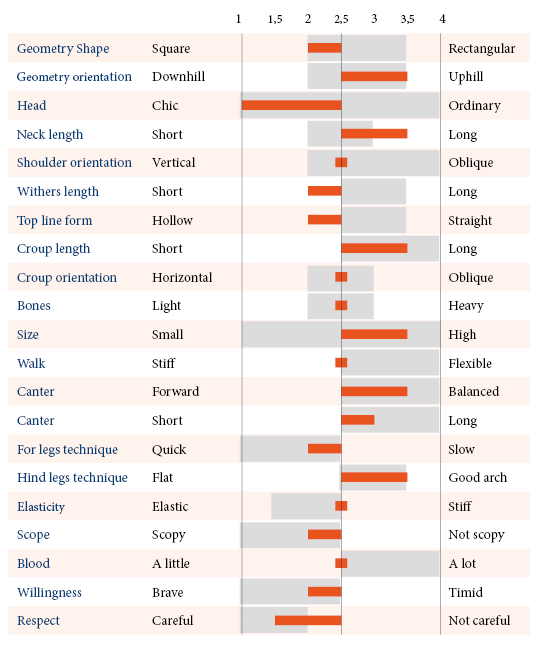 He produces with elegancy and transmits balance, respect and style.
It is today the quality of his production, which arrives on the international scene at 9 years, which is worth him to integrate our catalogue among the superstars 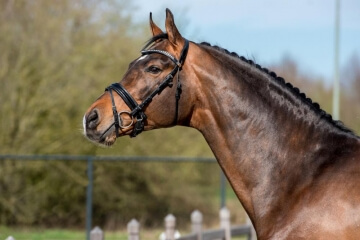 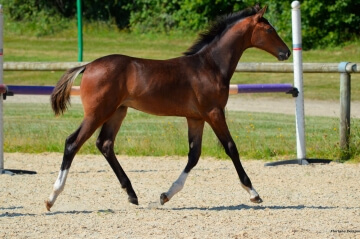 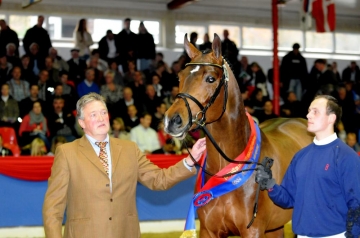 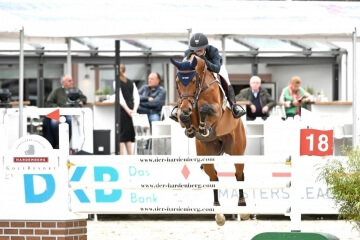 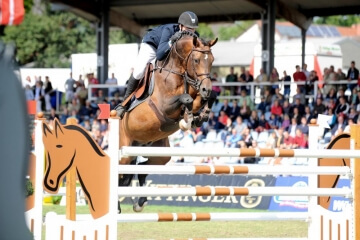 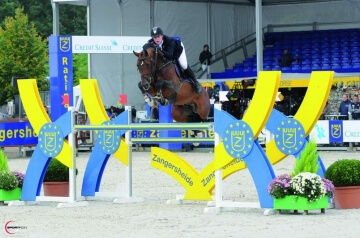 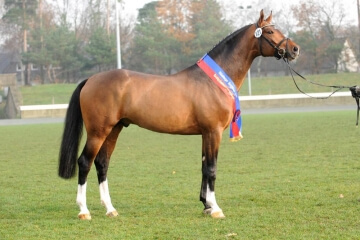 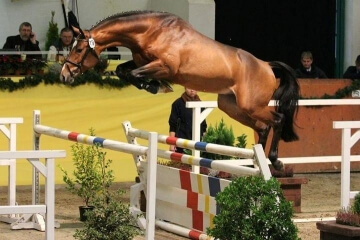 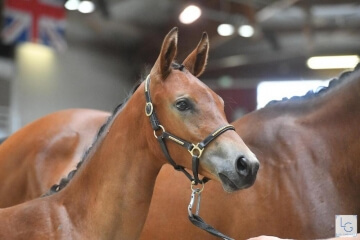 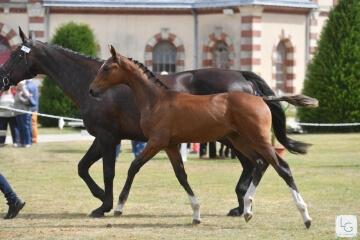 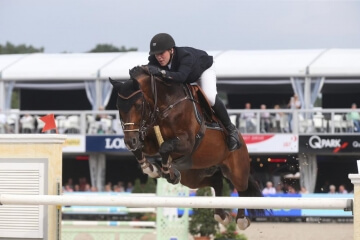 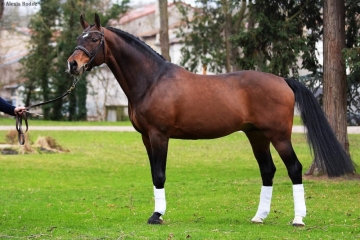 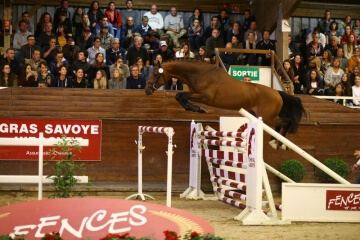