Prices above do not included VAT 10% 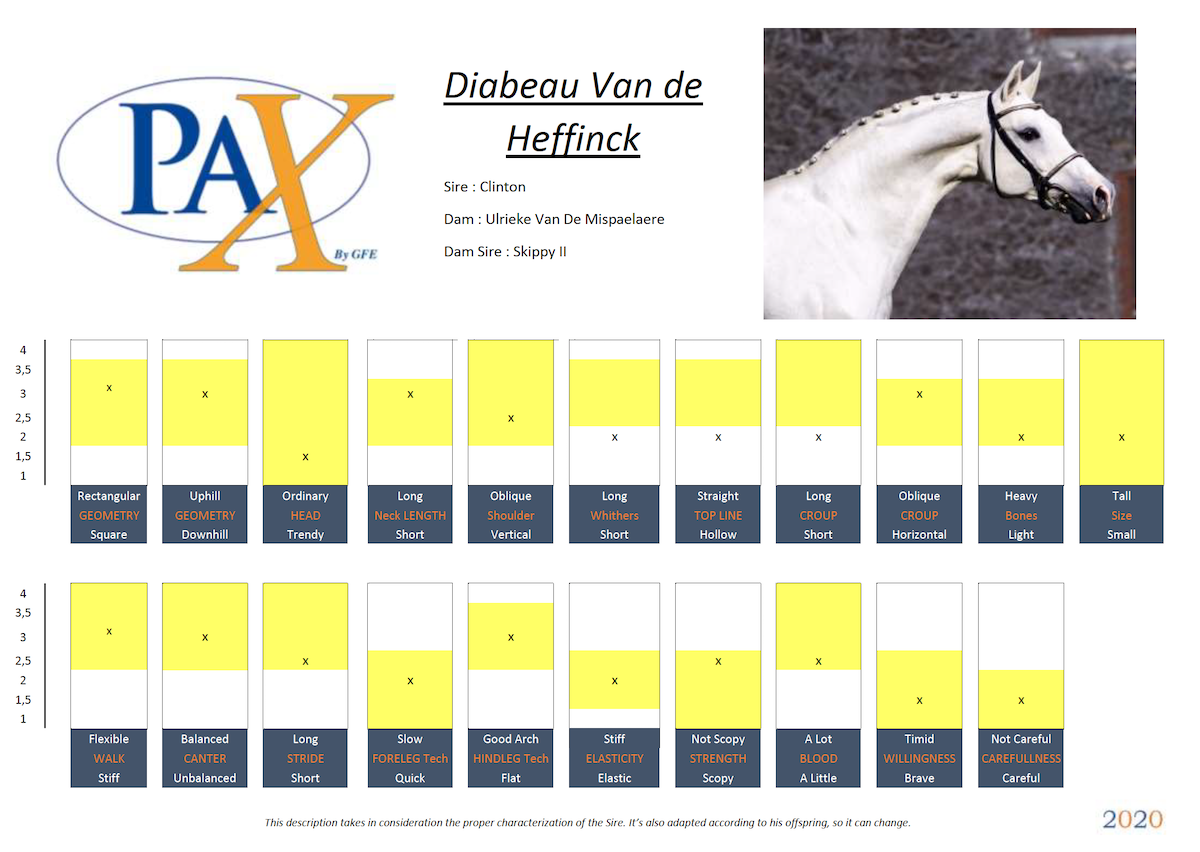 Stopped from 2012 to 2015, he restarted competition under the saddle of Vincent Lambrecht and accumulate victories and rankings in 1,40m in CSI 2* and 3*.

He passes Chic and good gaits. He brings blood and good techniques. We advise to put him mares with strength. 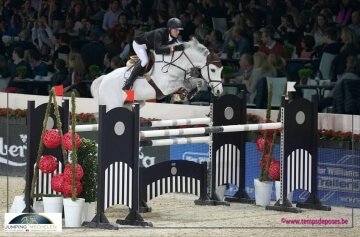 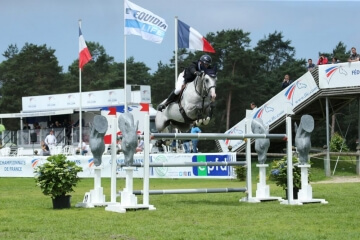 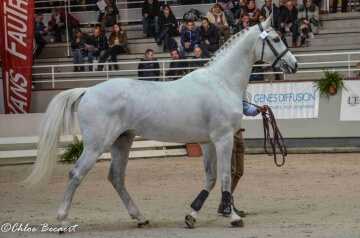 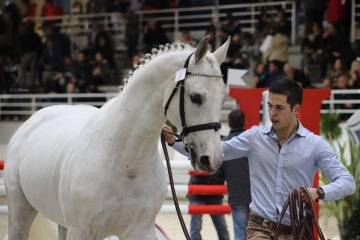 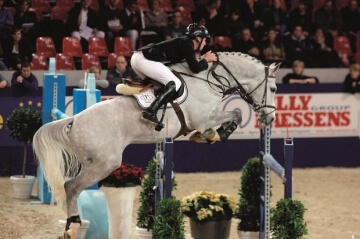 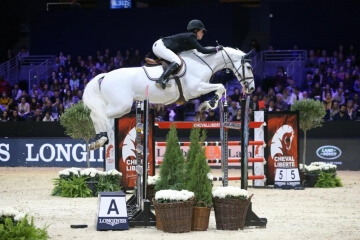 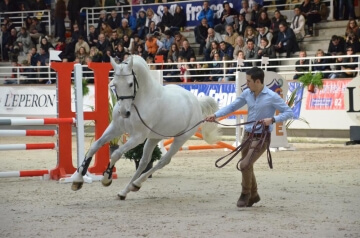 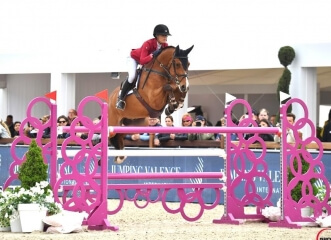 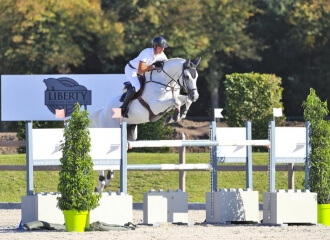