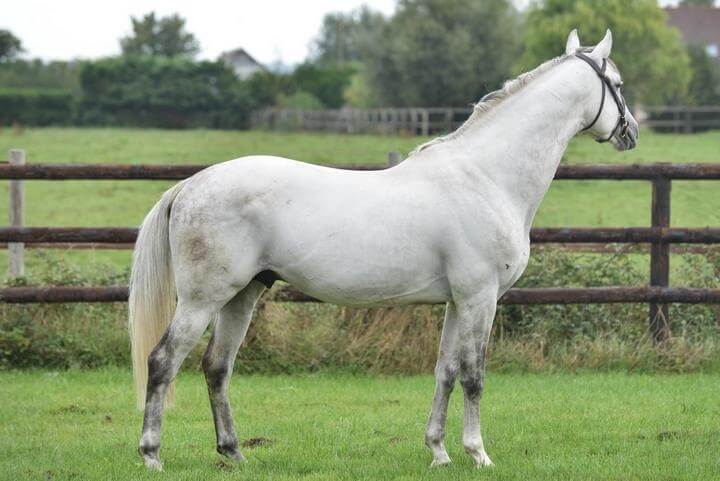 The clone of Gem Twist, former legend of the equestrian sports, Gemini carries Thoroughbred genes that have proved their worth in Show-Jumping. His genetic interest is unquestionable for the production of sport horses as well as for anyone willing to diversify the bloodlines of their stock.

Frozen and chilled semen :
Available in Fresh semen in The Netherlands, Belgium, Germany and with Frozen Worldwide
Booking fee : 350 €
Pregnancy fee : 800€
Prices above do not included VAT 10%

▶ License : AES
▶ X-ray score : AES - WFFS : Génotyp N / N
What to remember : Clone of the Legend Gem Twist, a precious blood line.
What he passes : He passes blood, power and an incredible technique. 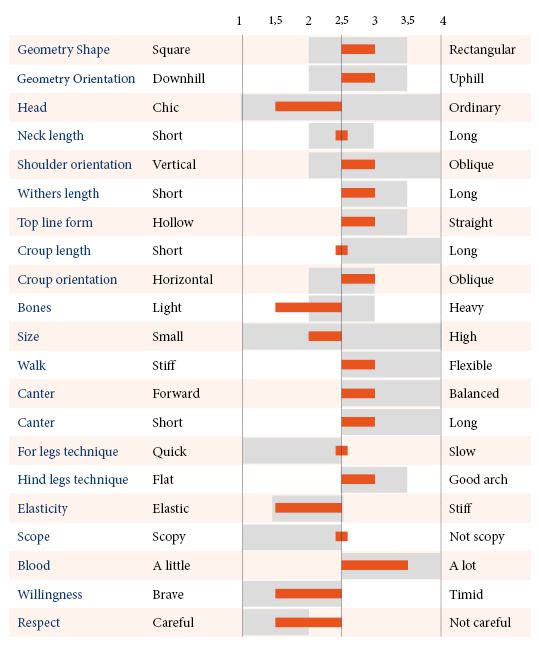 Those information should help you to a first sort and then should be completed by the PAX Graphique.

▶ Good Twist, international performer with Franck Chapot, winner of 21 international GP such as New York. He is the sire of stallions thorough-bred Good News Joe (father of the standard Last News, performer in the Nations Cup) and Gem Twist, great winner at the highest level whose Gemini is the clone.
Good Twist is coming from the thoroughbred line of Bonne Nuit, winner in CSI who produced many performers including the 2 Olympics horses: Miss Budweiser and Riviera Wonder.
▶ Coldly Noble has produced :
● Cool Twist (Good Twist xx), dam of the international horses in 1m50 level : Journalistic Gem and Knock Wood
● Gem Twist (Good Twist ps), stallion, big international winner under American saddles.
▶ Eskimo Princess has one offspring : Coldly Noble

▶ Gemini is the clone of Gem Twist, great international performer under Greg Best, Laura Chapot and Leslie Burr Howard.
▶ Finalist World cup in 1989 in Tampa (Greg Best) and Geneva in 1996 (Laura Chapot) , Winner of the GP World cup of Wellington in 1994 with L. Burr Howard , Champion of the USA in 1994 with L. Burr Howard, 3 times “Horse of the Year” in the USA.
▶ 4th into individual and by team at the World championships of Stockholm in 1990 with Greg Best
▶ Silver Medal by team of the Pan-American Games in 1987
▶ Silver Medal into individual and by team at the Olympic Games of Seoul in 1988 with Greg Best, crowned best horse of the world.

▶ Perfect Edition de Muze is exaequo champion at the 4 years old Belgium Championship in 2019.
▶ Gem’s Clooney was sold 32 000 € in 2015 at the Zangersheide Elite Auction.
▶ Nibali van het Eikenhof was licensed BWP at 3 years old in 2016 and Otard van’t Roosakker in 2017. Gemini has 3 BWP licensed stallions in 2018: Gem T Z, Gimondi d’Intro Z and Papin de Kalvarie. In 2020, Rex van't Roth was licensed at the BWP stallion licensing.
▶ Night Light van’t Ruytershof was 2nd of the 5 years old French Championship and finalist at 6 years old in Fontainebleau with Y. Gaillot, 2nd of the 7 yo GP with P. Rozier in Valencia in 2020, Gember Z is finalist at 4 and 5 years old in France, Ganesh Hero Z was 3rd of the 4 yo Irish Championship and finalist at 5 years old with D. Griffin.
▶ Otello de Kalvarie won the GP of the 6 years old in Oliva in 2020 with Marlon Modolo Zanotelli. 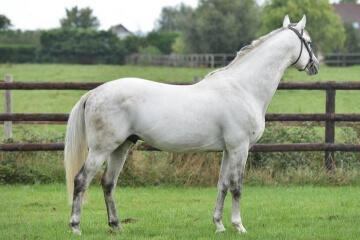 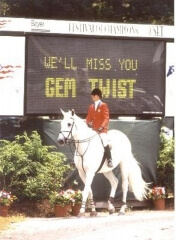 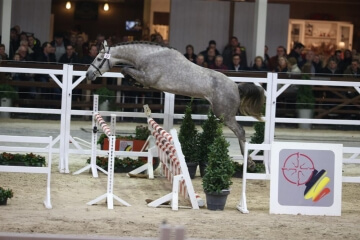 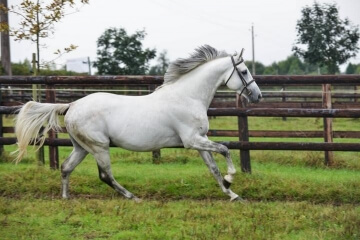 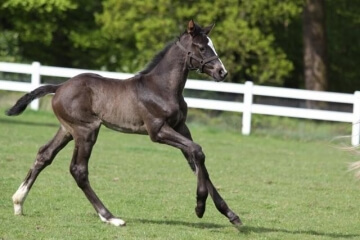 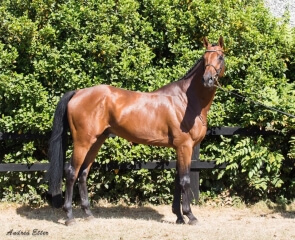 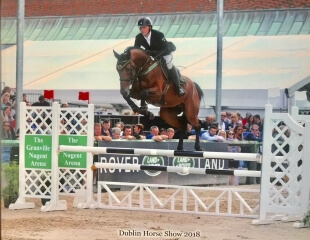 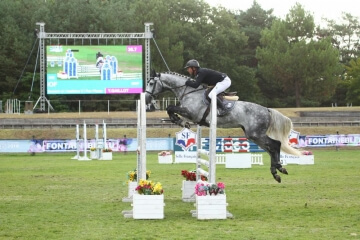 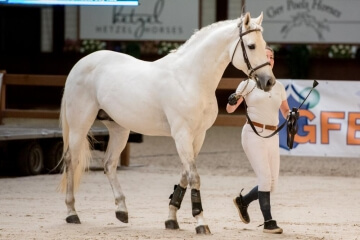 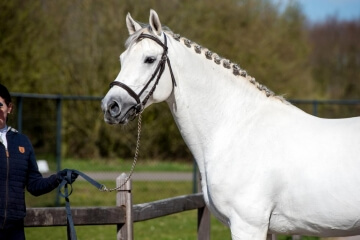