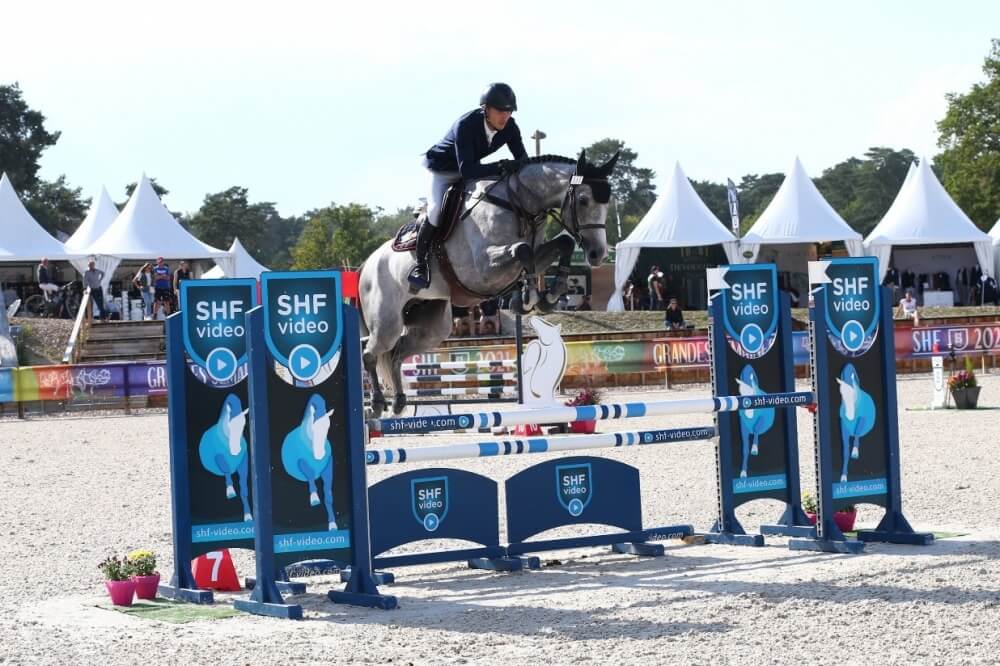 HOKKAIDO DE MENJO is the very first licensed stallion sired by our phenomenon Excalibur dela Tour Vidal, and out of a damline which boasts a strong amount of Anglo-Arab blood. Ranked 3rd in the French Championship for 4 year-olds in 2021.
His first offspring are very chic and show strength, great paces and a good height.

▶ Licensed Stud-books : SF, AA
What to remember : Seen during the stallion selection for his excellent canter and the quality of his jumping technique, he was licensed Premium in Saint Lô. Son of our superstar Excalibur de la Tour Vidal out of Radja de Menjo (by Mokkaido AA), he is from the blood line of La Cour d'Auzay who produced several CSI5* horses!
What he passes : He starts at the stud in 2020. 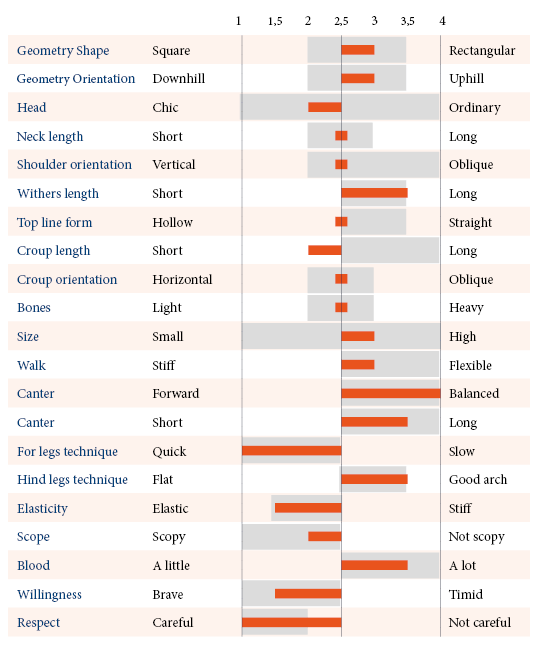 ▶ With his rider he jumped 7 clear rounds out of 7 and finished 3rd in the French National Championship for 4 yo in 2021.

▶ His first offpsring are born with chic, blood and enough size. 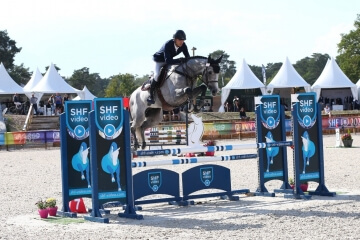 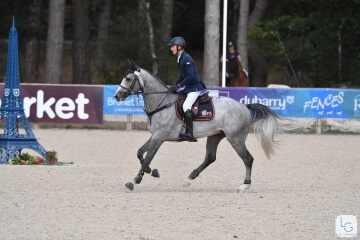 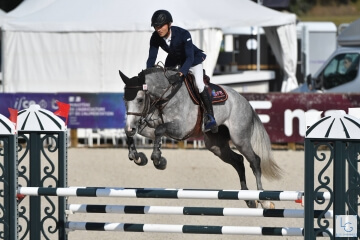 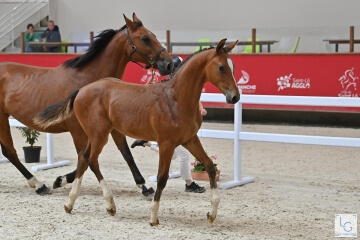 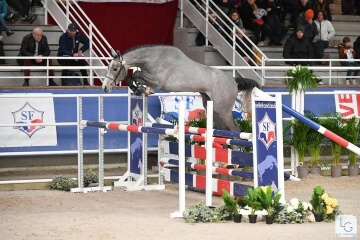 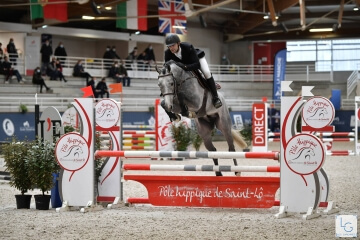 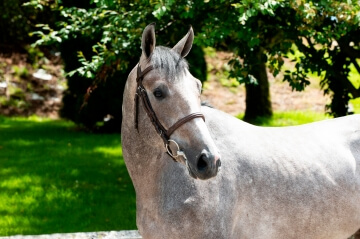 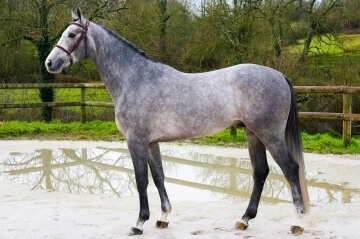 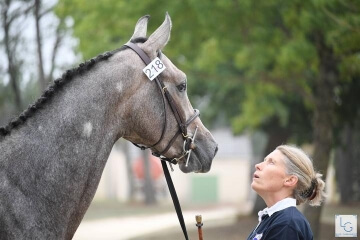 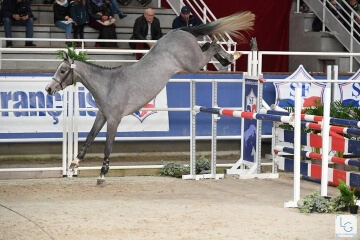