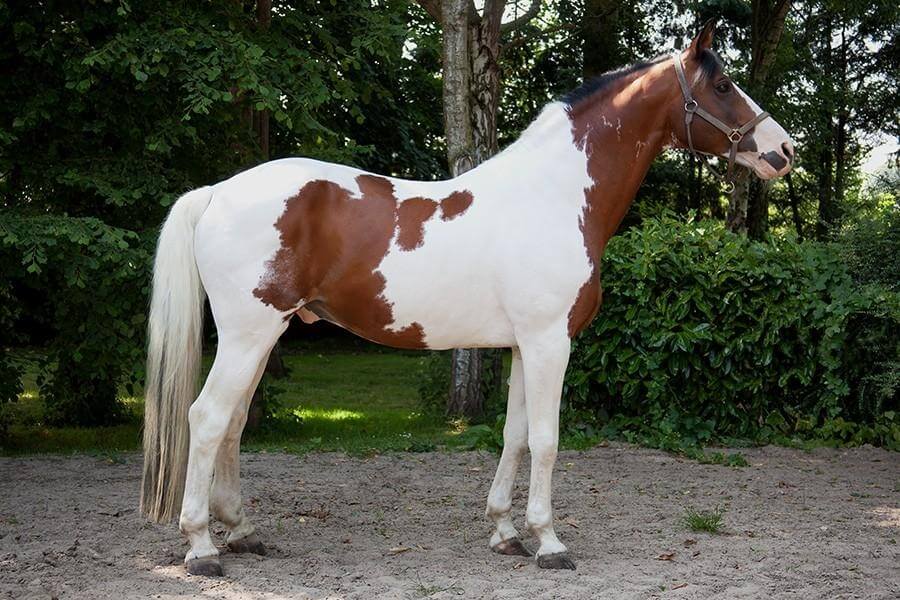 With his internationally successful production he is considered as one of the leader of the piebald sire of jumpers!
His products are popular at auctions. LIMBO is a safe bet and is offered at an excellent quality / price ratio.

▶ Limbo jumped up to 1m35 level before being devoted to his careed as a sire. 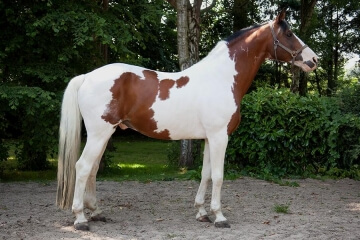 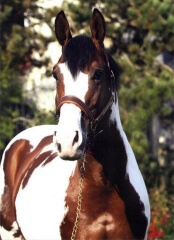 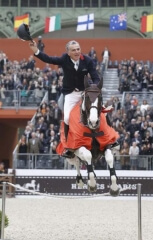 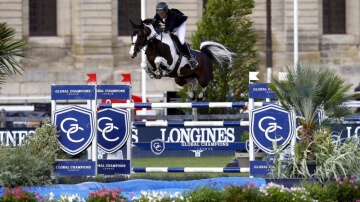