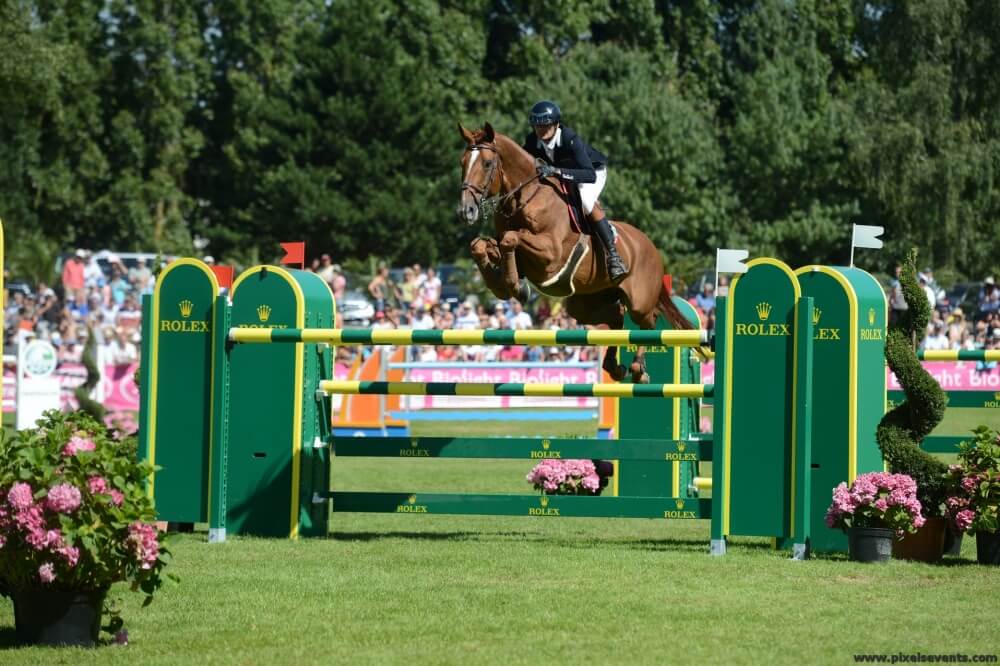 Great performer at 4 and 5* level, he is now looked after for the quality of his offspring.
NUMBER ONE D'ISO has the blood, the strengh and the willingness of Baloubet and his first generation won their first 5* Grand Prix !

▶ License: SF
What to remember: Number One d'Iso starts the high level young and keeps his rank throughout his career. His offspring seems to take the same path with winners at 4 and 5* level.
What he passes: He gives to his offspring blood, willingness, a strong back and strengh. We especially advise to use him like Baloubet on mares with a good type looking for strengh. 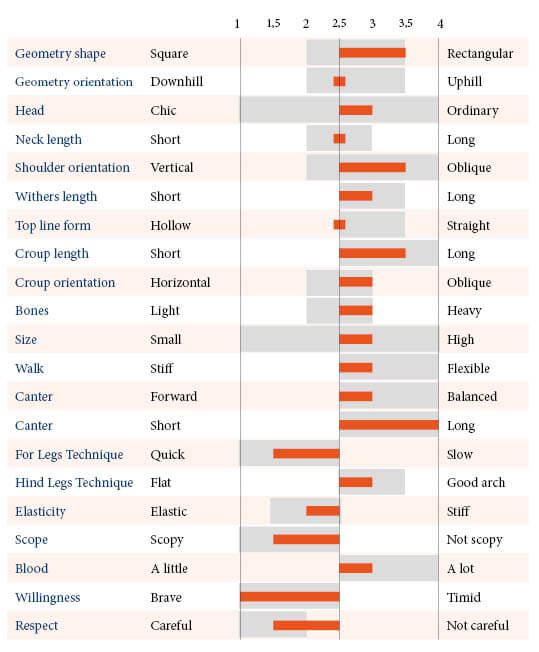 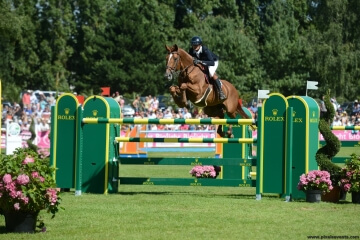 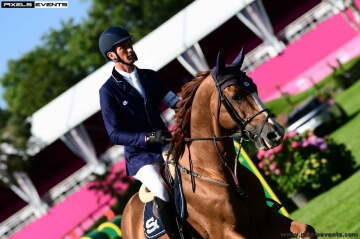 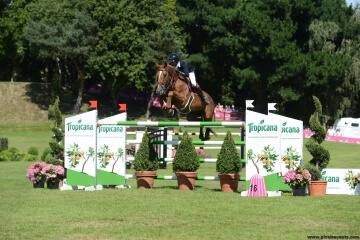 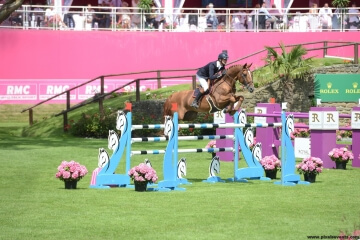 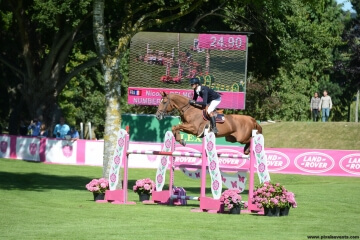