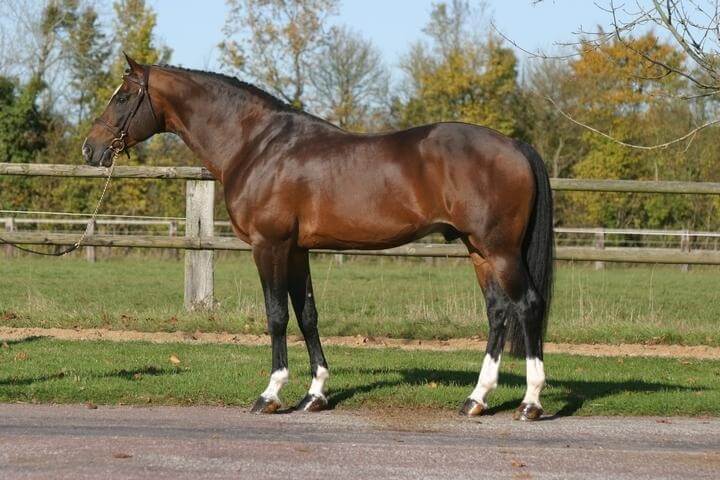 As he sadly passed away last year, he is from now on only available in frozen semen. ORLANDO remains one of the stars of the breeding world, and his products are generally sought-after at auctions.
Most of his offspring are easy to use and can be seen in amateur and high level competition. 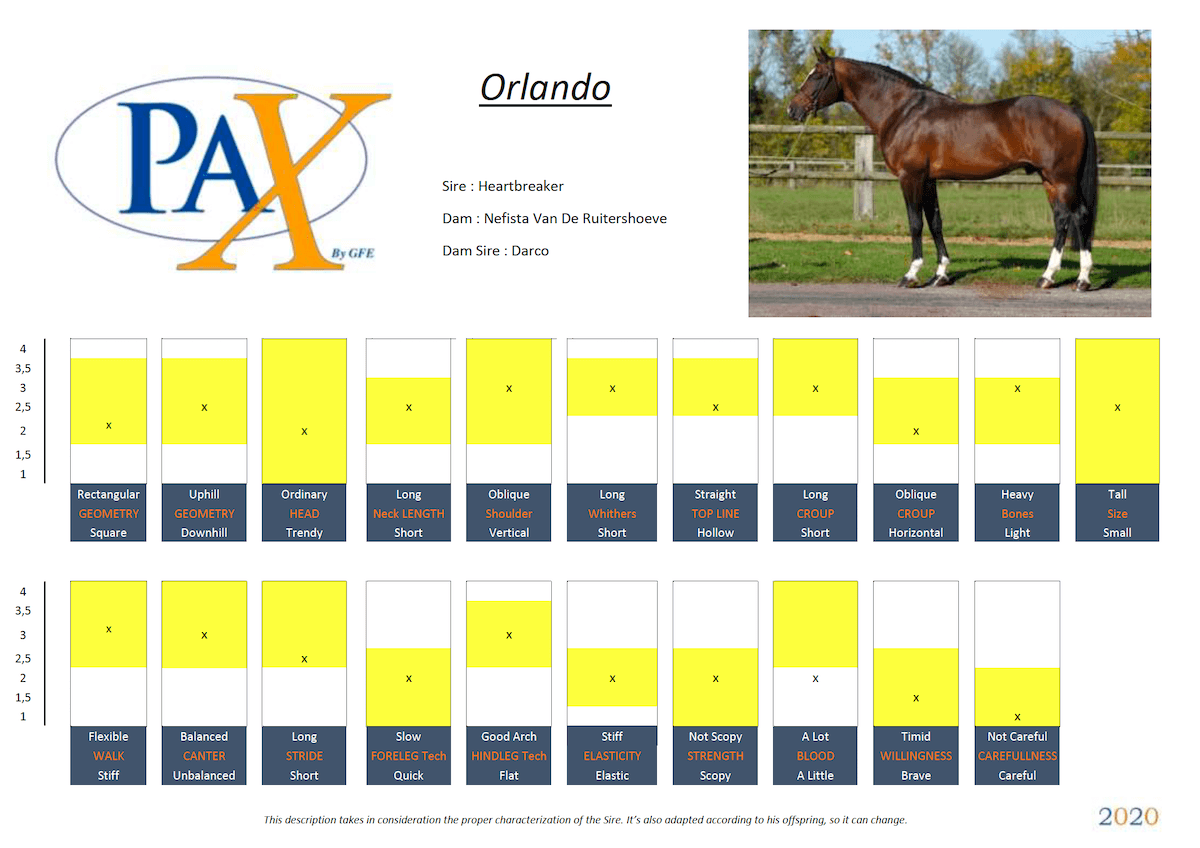 ▶ In 2001, he won the test of style for Young Horses in Aix la Chapelle. He won the 5-year-old stallions test at the CSI of Mechelen and a test of 5 years at the World championship of Lanaken.
▶A 6 years, he was crowned Champion of the Belgian Classical Cycle. He was also 2nd at the stallion test of 6 and 7 years in Lanaken in 2003.
▶A 8 years: 1st at the CSIO4* of Lumen, 2nd at the CSI3* of the Horse Show in Paris, 2nd of the stallion test in Hasselt CSI2*, 2nd of the 7/8 years at the CSIO5* of Aix la Chapelle… and placedat the CS105* of Lucerne, CSI-W of Vigo, Brussels, Liege and Chantilly.
▶ In 2005, he was 2nd of the GP Nations Cup of Lummen, 3rd in Aix la Chapelle and 5th of the GP of La Baule, 2nd of the Belgium Championship finale, winner of GP CSI2* of Lummen and of 2 tests at the CSI3* of Hardenberg.
▶Exported to the US in 2006, he was regularly classified at the international circuit under with D. Kerrins. Classified at the CSIO5* of Wellington in 2008.

▶ 67th 2017 best world stallion, Orlando has been for 5 years in the TOP 100 WBFSH with a production in Jumping and Eventing:
-Milano 3rd of the GP World cup CSI3* of Thermal CA, 2nd of the GP CSI4* of Thermal with M. Porter;
-Ohlala 3rd of the Nations Cup CSIO5* of Ocala FL, 4th of the GP CSI3* of Ocala with L. Hough;
-Boomerang 2nd of the GP CSI of Ciekocinko - Baltica Summer Tour with S. Carey;
-And Pipillotta, Head Over Hills, Lugano, Vodka of Barquet…
-In the young generations: Email des Mets, Delta de Maucourt, Desiree de Mothe, Corlando St Priest, Figaro de Bettegney, Dashing Dashing de la Cote… are finalists of the championships young horses.

He passes elegancy, respect and facility. 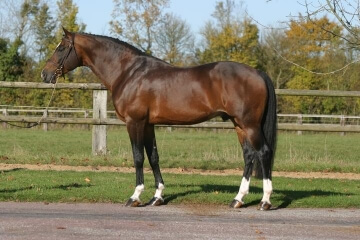 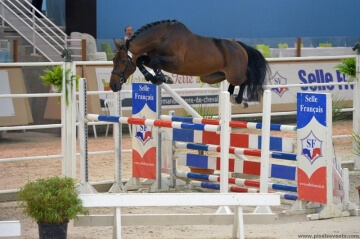 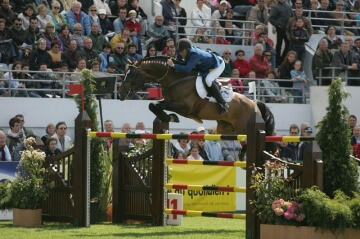 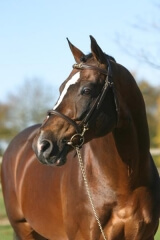 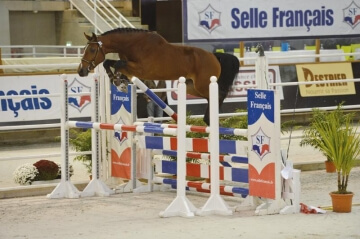 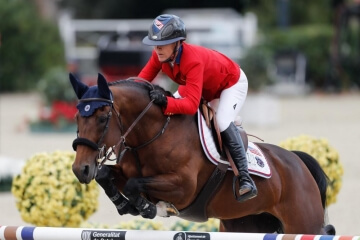 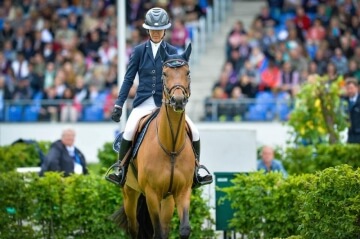 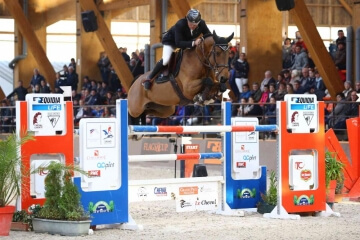 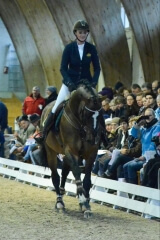 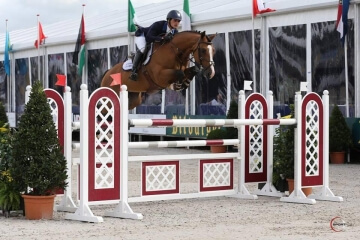 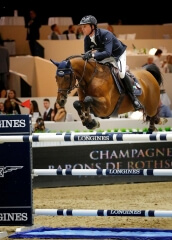 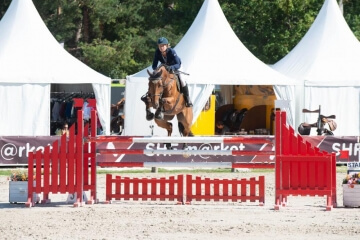 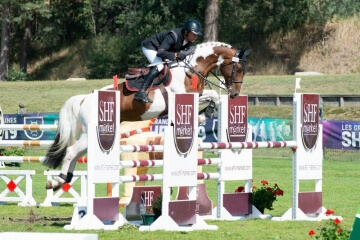 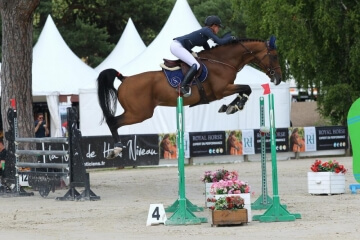 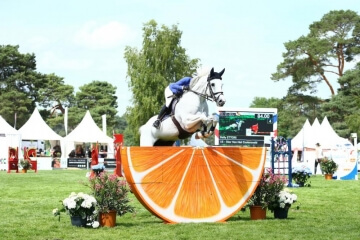 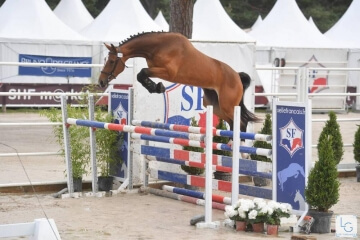 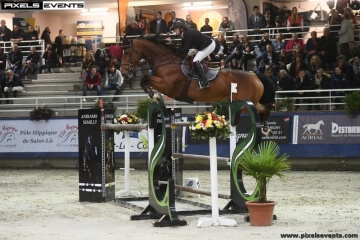