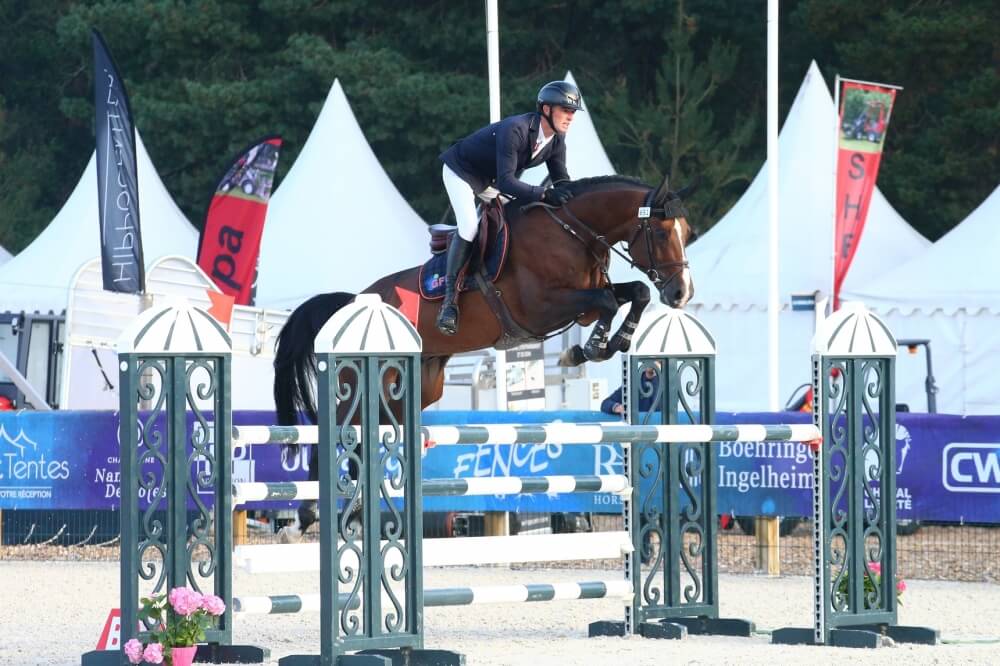 PETRUS DE BRANDEGEM belongs to the second generation of Up to You and his Franco-Belgian maternal line is one of the best in the world ! We were secuced by his gallop quality, his respect and his energy in the jump.

▶ Entered in the stud in 2020
▶ Licensed Stud-books : SF
▶ X-Ray status : 5*
What to remember : One of the best French-Belgian Damline, he is showing himself as a future superstar with scope, carefulness and rideability.
What he passes : As his Sire and Grand-Sire, he is bringing a super canter and scope. He will be the perfect match with mares with enough blood and a strong topline. 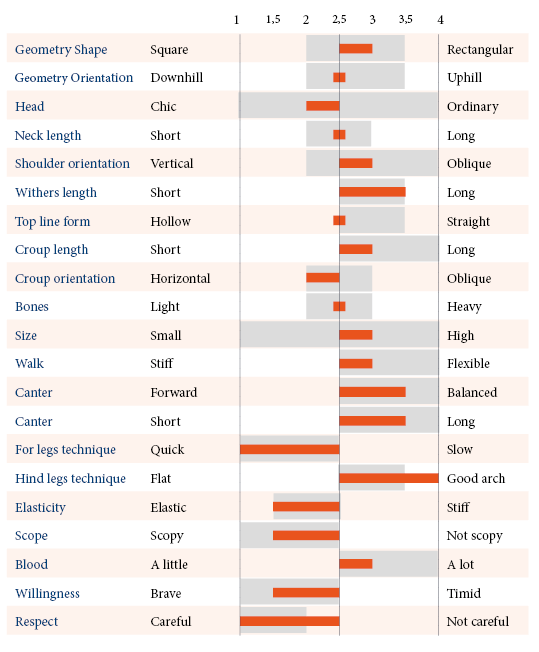 ▶ UP TO YOU is a son of CALVARO that is one of the most famous sire in the history: J.O. Sydney , World and European Championships, 19th best father of CSO winners on the WBFSH World Plan in 2018 and sire of many winners in CSIO.
Up To You is increasingly present on the sports scene and has numerous rankings in CSI 2 and 3*: it has a total of over 60,000 euros of earnings: The winner of the Grand National GP 150 in Montfort/Meu, the GP CSI2* of Le Mans, 5th of the GP 150 Grand National in Lorient, another GP CSI2* in Le Mans, 2nd of the GP 145 in Saint-Lô AEC, 4th of the GP 145 CSI2* in Fontainebleau...
▶ Isetta has 2 offspring including Petrus de Brandegem.
▶ Topaline, CSI 140 with S. Marissen is the dam of:
・Brindine, CSO 130
・Calder, sire, CSO 140
・Maestro de Brandegem,CSO 140
▶ Opaline des Pins, an exceptional dam of:
● Jus de pomme, OLYMPIC CHAMPION in 1996 under the US saddle. Kirchhoff
● Magister, winner in CSI with F. Mathy Jr.
● Richebourg, winner in CSIO with J-C. van Geenbergue, ISO 158(01)
● Shogoun II, winner in CSIO with Eric Navet, ISO 184(97)
・ Tresor d’Opaline (Major de la Cour sf), "Elite" BWP Sire, CSIO with J-C. van Geenbergue and J.O. Beijing 2008 with S. Lam.
● QUINTUS, a very large international winner under the saddle of J.-C. van Geenberghe and 10th in individual at the 2008 Olympic Games in Beijing

▶ Petrus is BWP champion at 3yo free jump competition in Aalter.
He then competed a few class at 4 years old in Belgium before being among the best young horses in France at 5yo, finishing 10th of the French Championship. 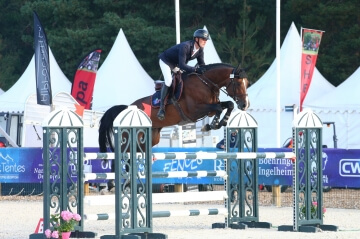 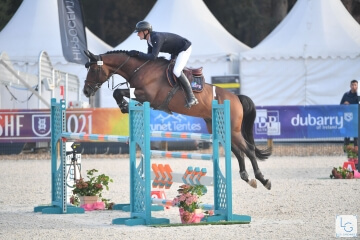 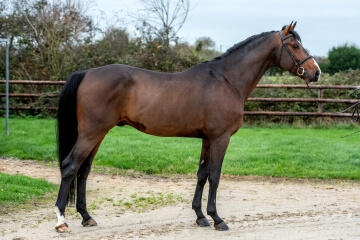 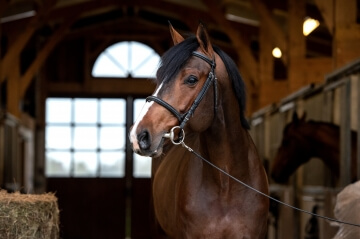 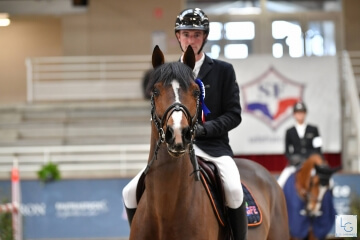 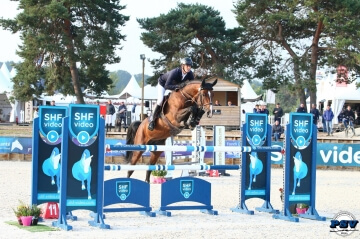 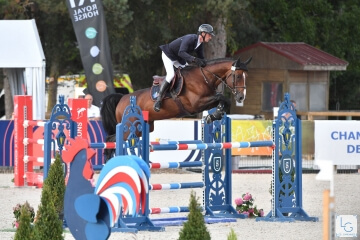