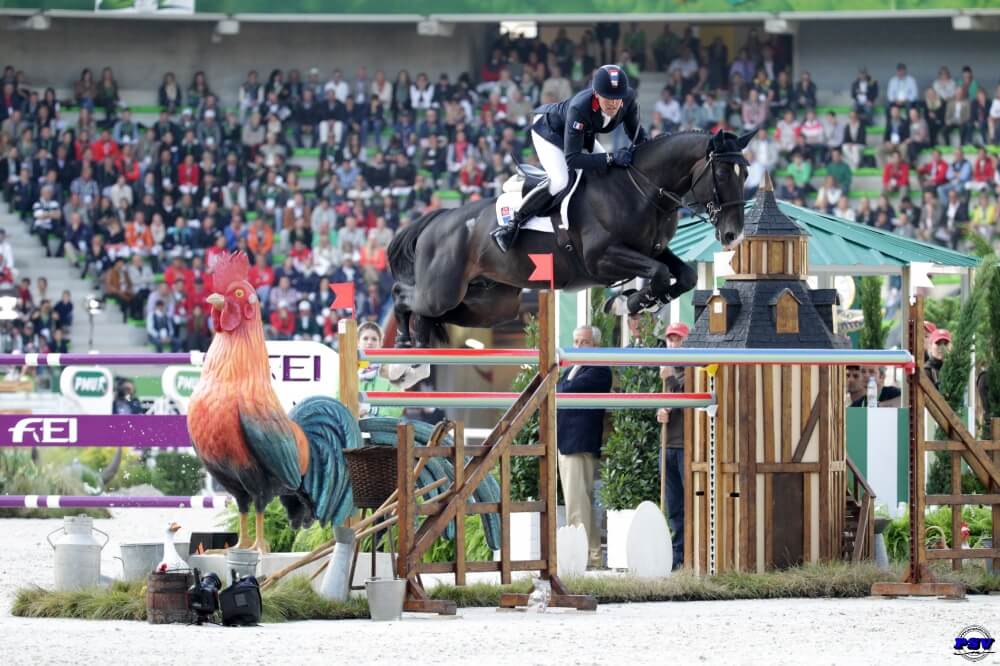 Great international winner, he belongs to a strong damline and his first offspring are already winners at 5* level ! His semen is top quality and he remains at an affordable price for this promising Sire.

What to remember : Qlassic Bois Margot is coming from a strong motherline with several winners and is himself winner at CSI5* level.
What he passes : He brings size, flexibility, strength, a very good canter and a good back pass. Ranked 11th best Sire for young horses in France, his first offspring are winners at 5* level. 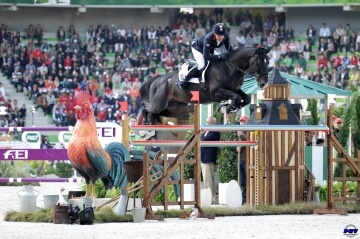 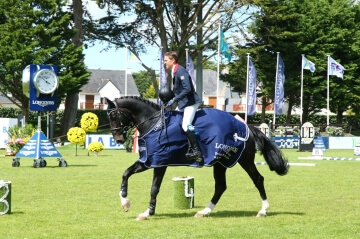 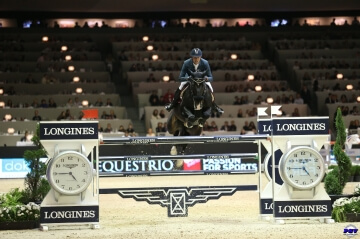 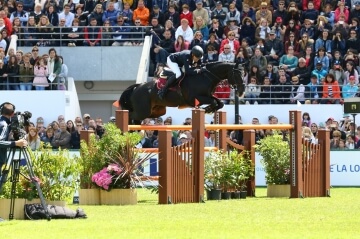 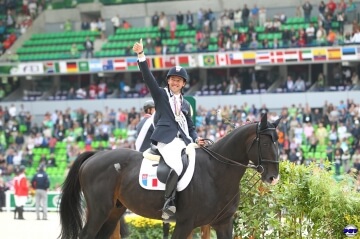 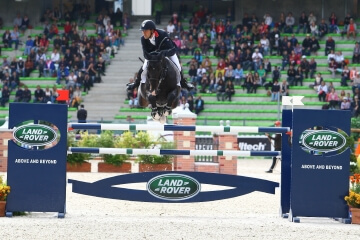 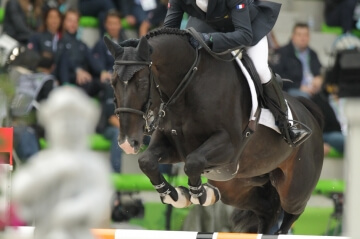 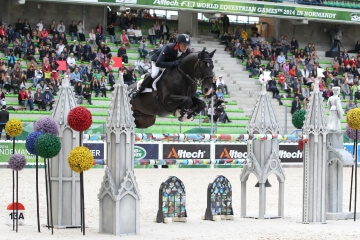