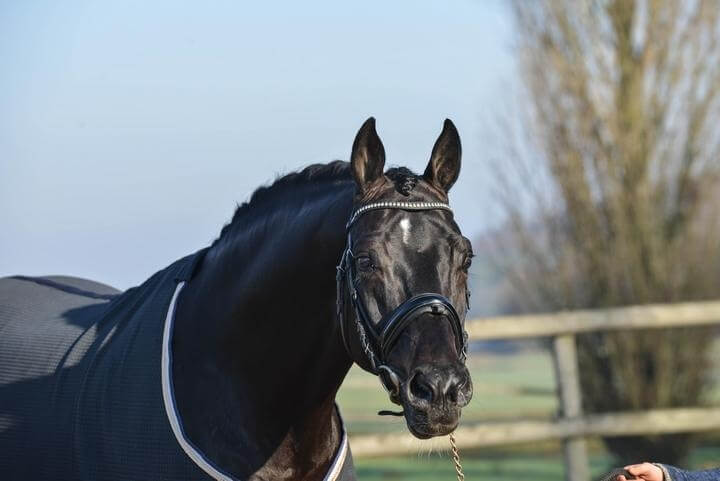 He is considered as one of the best descendants in the Dressage line of Sandro’s paternal line. He stands out for his descendants in France and abroad thanks to chic, easy and efficient products !

▶ Entered at the Stud in 2008
▶ BDR : +25(0.93) - BBC: + 3(0.46)
▶ License : SF, Hann, OLD, BAV, RHEIN
▶ X-ray score : 5* - WFFS : Génotyp N / WFFS
What to remember: Sire of the 7-year World Champion and Hollande Champion: Sultan des Paluds, 2nd best Sire of young horses in France in 2018, he confirms the qualities found at his youngest age! He returned to the competition with M. Boblet and was awarded an IDR of 157. Its fertility is excellent.
What he passes : He produces in both Eventing and Dressage where he brings his flexibility and his chic. He passes his quality and energy at collected canter as well as a good ease of use. He also produces very well for Eventing. He suits mares with sufficient size and frame. 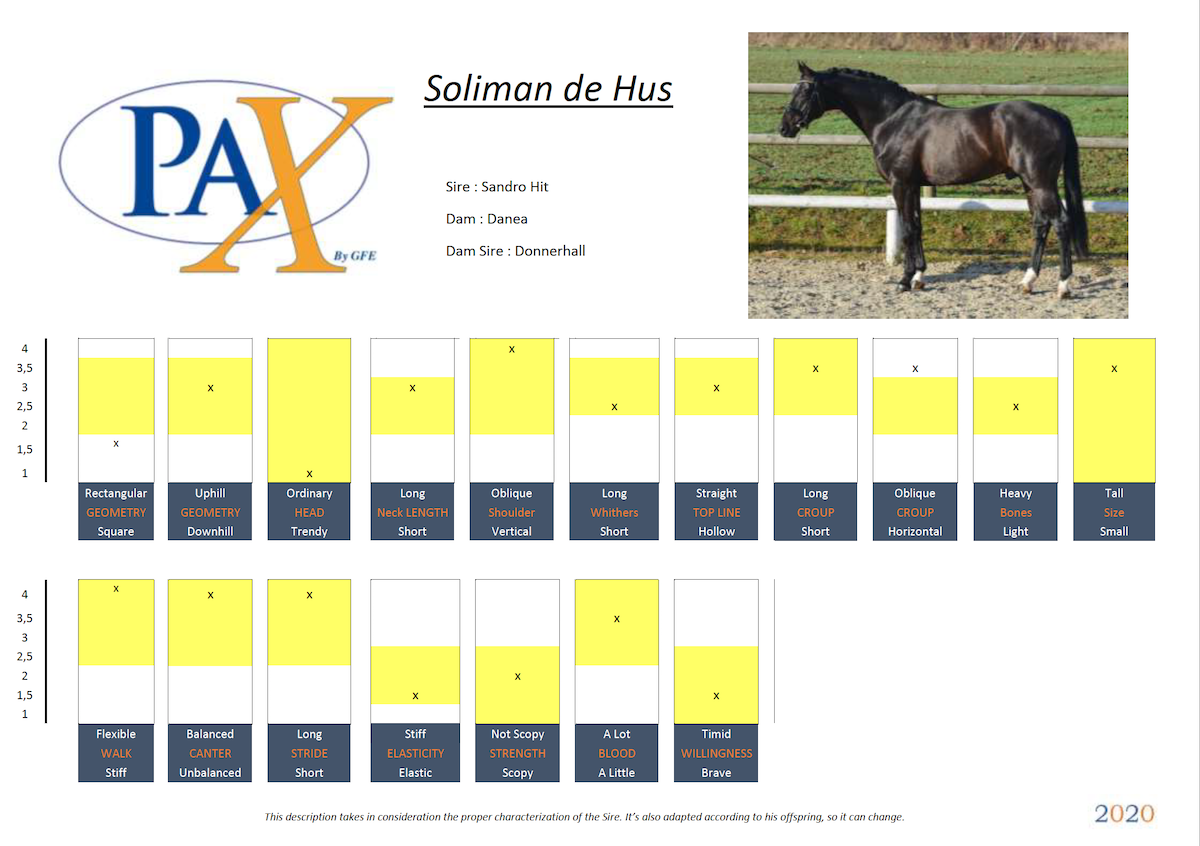 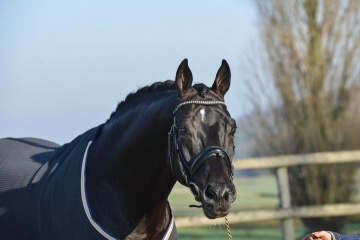 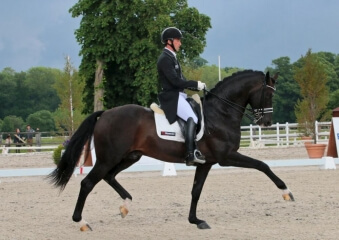 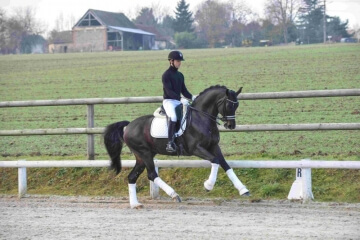 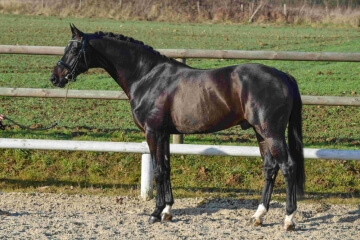 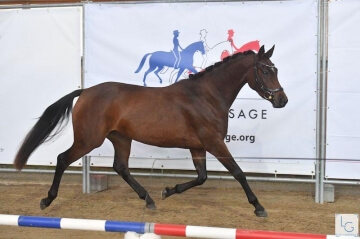 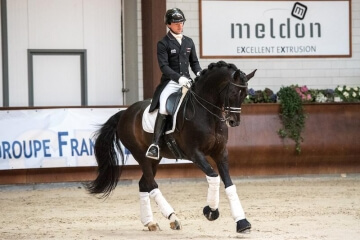 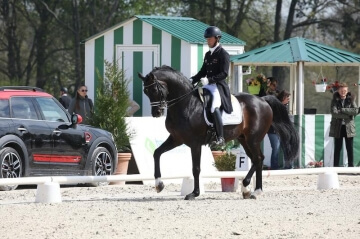 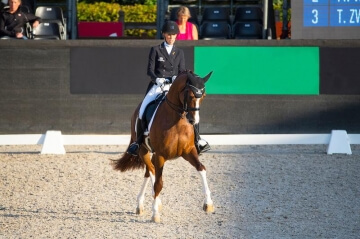 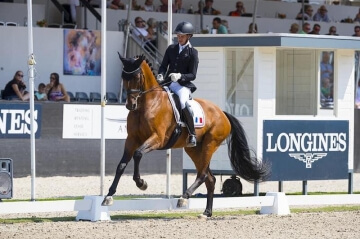 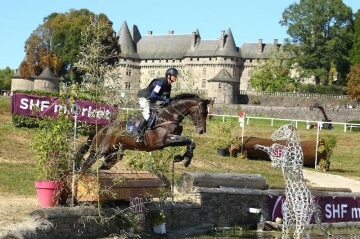