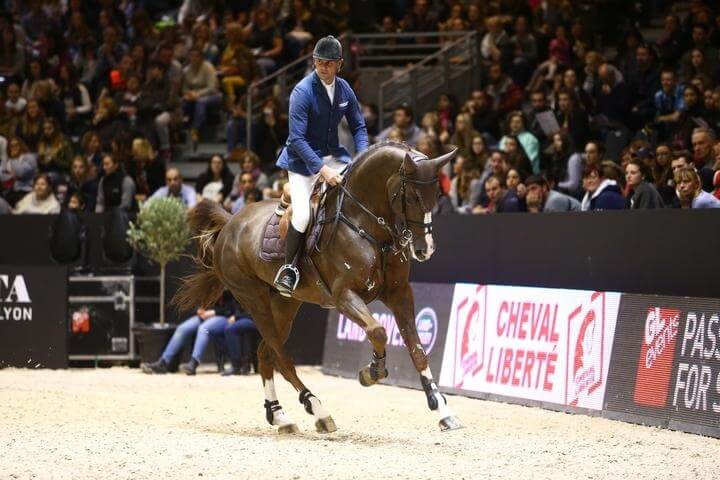 This internationally successful stallion carries the genes of Baloubet du Rouet and Kannan, jumped at high level and won over € 200 000 € prize money!

▶ License : SF, sBs
What to remember: His sire Baloubet du Rouet continues to prove his talent in the breeding world. Tall in size and with a lot talent, his semen is offered at an extremely reasonable price.
What he passes: his first offspring were born in 2020 and we are already looking forward for his 2021 generation. Like his sire he inherits strength, scope and energy. 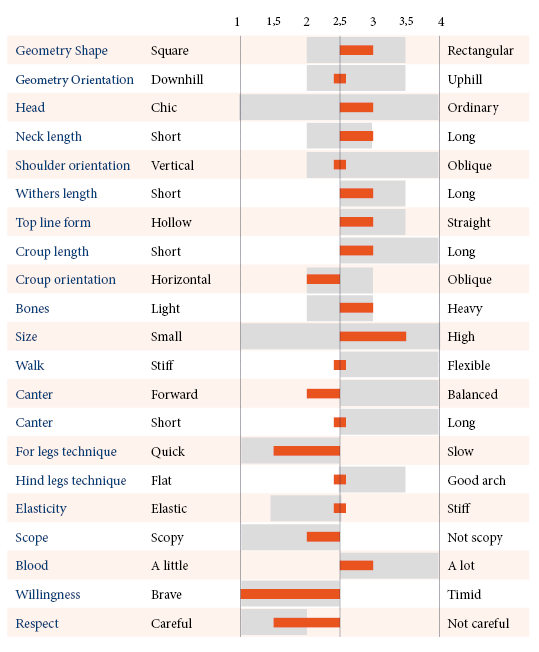 ▶ Baloubet du Rouet, World Champion three times from 1998 to 2000 and World Vice-Champion in 2001 with Rodrigo Pessoa, Team Bronze Medal at the Olympics Games in Sydney, Gold Medal at the Olympic Games in Athens… he was the 8th best sire of international winners in show jumping in 2017, and was the best world sire in 2012, 2013 and 4th in 2015!
He is the Sire of Sydney Une Prince, Team Gold medallist at the Olympic Games in Rio 2016 with Roger-Yves Bost, G&C Arrayan, CSIO5* with S. Alvarez Moya, 4th world performer in 2017, European Championship, Ulena, winner Nations Cup in Gijon 2016, 55th world performer in 2016, Bonne Chance CW, Olympics Games in Rio, winner Nations Cup CSIO5* in Falsterbo in 2016 with J. Sprunger, VDL Bubalu, stallion, Team Silver medallist at the Olympic Games in London, Champion of the Netherlands in 2012 with J. Vrieling as well as Napoli du Ry, Diablesse de Muze, Palloubet d’Halong, 28th world performer, AD Rahmannshof’s Bogeno, West Side Van de Meerputhoeve, Bella Baloubet, Murat de Rêve, Querlybet Hero, Baloussini, Stella de Preuilly which are all winners in CSIO and CSI5*!
In 2017, he ranked 15th best sire of young horses in France. Sire of FALKO DU HUS*GFE who is one of the best young stallion in France.
▶ Quiero Ganar de Cour au Bois is an SBS mare, Urano is her only product. Her sire, KANNAN is among the Best Sires for 10 years in the WBFSH ranking and has produced the Olympic champion Nino des Buissonnets as well as Paille de la Roque - winner of the World Cup Final with Steve Guerdat, Quabri de l'Isle - WEG Caen in 2014, WEG in Tryon 2018, Olympic Games in Rio 2016...

▶Faline de l'Enclos his second dam has only one son. She is daughter of the Selle Francais stallion Dionysos whom brings in his pedigree the blood of the thoroughbred Un Prince, sire among other of the great winner Flambeau C.

▶ He starts his career at CSI5* level at 10yo with Jerome Hurel.
▶ He won in Abu Dhabi CSI5* and finished with great results in Gothenburg, Lyon, Geneva, La Baule...
▶ He ended his sports career in 2018 with more than €200 000 prize money earnings!

▶His first offspring were born in 2020 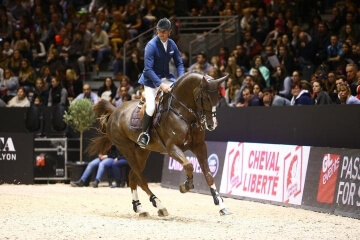 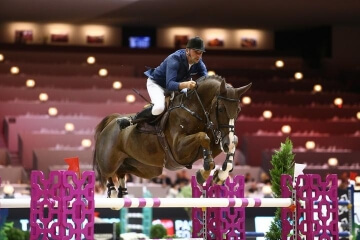 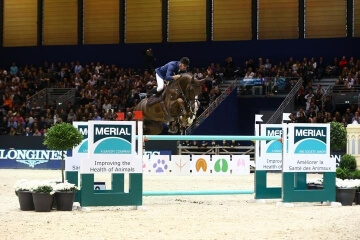 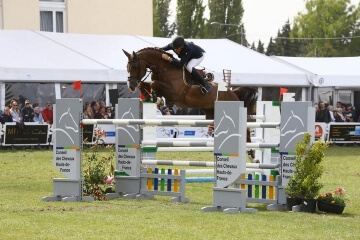 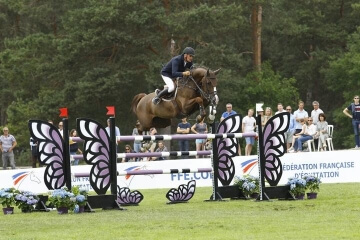